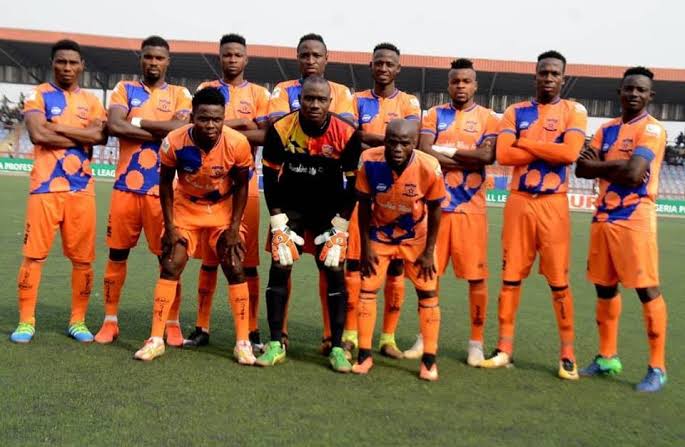 As Nigerian football clubs intensifies preparation for the proposed resumption of the Nigeria Professional Football League (NPFL) 2020/2021 season, but that can not be said of Sunshine Stars players who on Wednesday boycotted their training camp own to protest of their five months unpaid salaries, Owosports Reports

One of the club’s player who spoke on the condition said he was yet to leave his base for Akure because he couldn’t afford the transport fare.

He said, “As I speak with you, I’m still in my base because I don’t have any money to travel down to Akure.

“Things have been really tough and until I get paid, there is no way I’m leaving here for camp. And I can also assure you that none of the players made it to camp today (Wednesday).”

Gbenga Ogunbote who just made returned to the club while speaking to Punch, is hopeful the players would join up with the officials in camp, after the opening day boycott.

He said, “The players are expected to return to camp today (Wednesday) to start preparation for the new season.

“I just arrived myself and I have not been briefed, but there is no cause for alarm. Today is just for the arrival of the players to camp.”

When asked about the players’ boycott of the camp, Tajudeen Akinyemi, Chairman of the Ondo State Football Agency, the supervisory body of Sunshine, told The PUNCH, “I will get the report from the team manager, but now I can’t say if it is true or not.

“The coaches are already in camp because they called me when they came in.

“I just want everybody to be relaxed because I’m sure everything will go through.

“The governor on Tuesday approved four months’ salaries out of the five months that the players are owed and I know that very soon they will be paid.