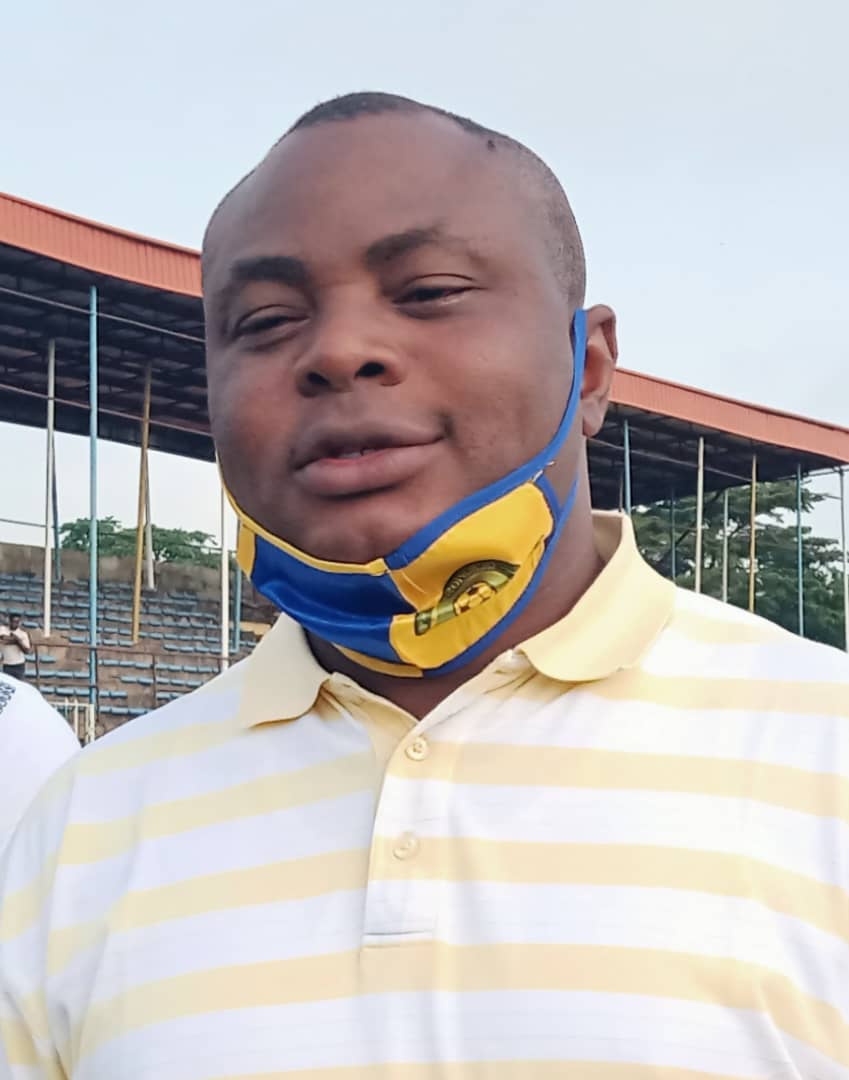 Ahead of the 2020/2021 Nigeria National League season, the Acting General Manager of Crown Football Club of Ogbomoso, Mr Oyekunle Oyeleye, has assured that all Covid-19 protocols, as being stipulated by the National Council For Disease Control (NCDC) in conjunction with the Presidential Task Force (PTF) and as spelt out by the Nigeria Football Federation (NFF) , will be strictly followed.

The former administrative secretary of the club said this while addressing the players at the Soun Township Stadium, Ogbomoso, after this morning training session.

According to him, ” the pandemic is far from being over and that is one thing we must all know. The only thing we can do to curb it is to follow all the protocols as laid down by the NCDC”.

The former Media Officer of the club attributed the few strides being witnessed as the magic touch of His Excellency, Engineer Seyi Makinde,the Executive Governor of Oyo State and the purposeful leadership of Mr Seun Fakorede, the Honourable Commissioner For Youth and Sports Development in the Pace Setter State.

” The magic you are seeing is from no other person other than Engineer Seyi Makinde, the Executive Governor of Oyo State and the kindness of Honourable Seun Fakorede, the Commissioner For Youth and Sports Development in the state, in terms of prompt paying of salaries and other incentives.

“You can see some improvements here and there, at your camp. We equally have a new secretariat and we are trying to put certain things on ground to justify the kind-heartedness of the governor and the honourable commissioner”. the Acting General Manager submitted.

The Ajilete Warriors had her first training session this morning at the Soun Stadium in Ogbomoso, with majority of her retained players in attendance, while all members of the technical crew, except the Head Coach, Oladunni Oyekale, who is in Abuja for a national assignment, and management staff in attendance.

Few of the players were dropped after the morning session while the remaining players and certain new invitees who arrived late yesterday night are expected to train this evening by 4pm at the same venue.

It should be noted that the exercise is not an open one as it used to be but strictly based on invitation.

The technical crew have the mandate to maintain sizeable number of players taking into cognisance the available resources and Covid-19 guidelines.