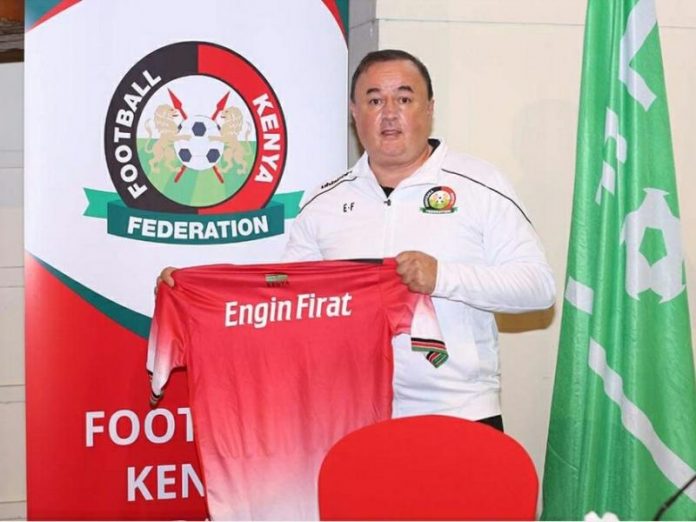 Harambee Stars will be up against Mali away, in Morocco, on October 7, before traveling back for the home match on October 10, 2021.

Spain-based Ismael Gonzalez has been recalled as while as former Bandari goalkeeper Faruk Shikhalo who featured in the 2019 Africa Cup of Nations squad. Joash Onyango of Simba FC in Tanzania is also recalled to the squad, for the first time since March.

Richard Odada, who made his first senior start in the opening match of the campaign against Uganda, is also selected.

Harambee Stars who are currently second on the standings with two points, two behind leaders Maili will leave for Morocco on October 4, 2021.