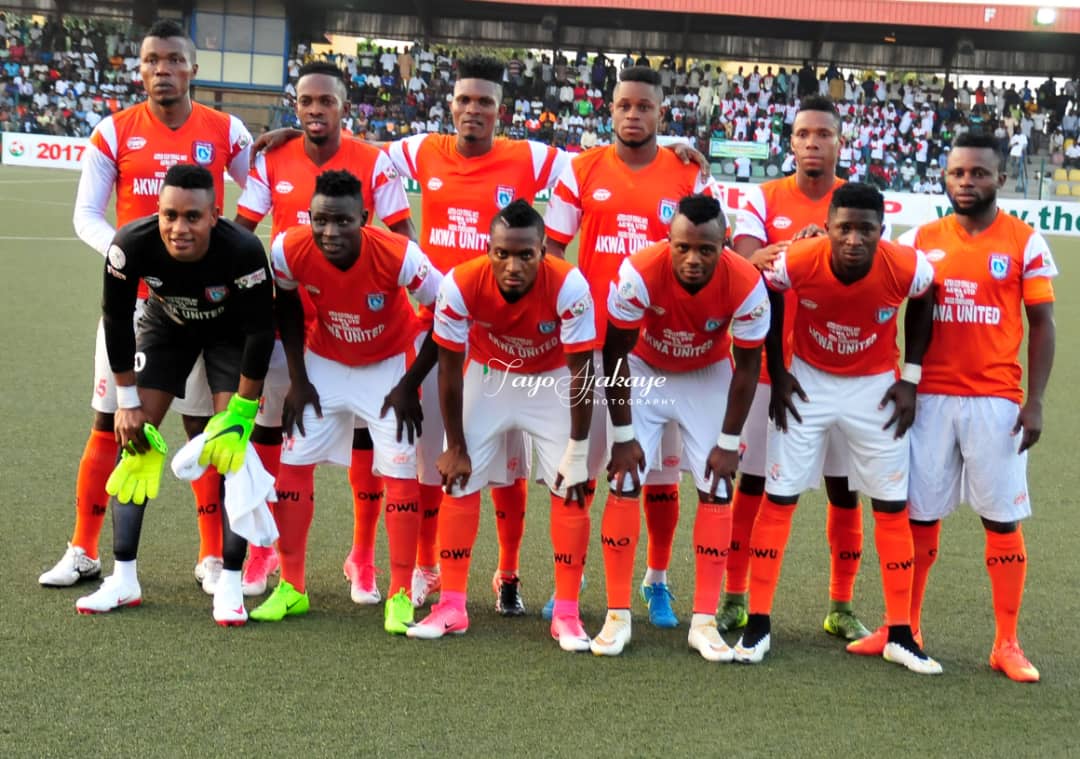 Players of Akwa United football club of Uyo have threatened to bring shame to the government and people of Akwa Ibom state by rubbishing the good name of Governor Udom Emmanuel following his failure to fulfill a promise he made three years ago, in the wake of their AITEO Cup victory.

The Abdul Maikaba boys defeated Niger Tornadoes on penalties in a pulsating final, to win the second major football trophy for Akwa Ibom state, a feet that was celebrated by the club number one fan, governor Udom Emmanuel

In the euphoria of the victory the governor promised to give the players a cash reward of 70million naira to be shared among all members of the AITEO Cup winning team. 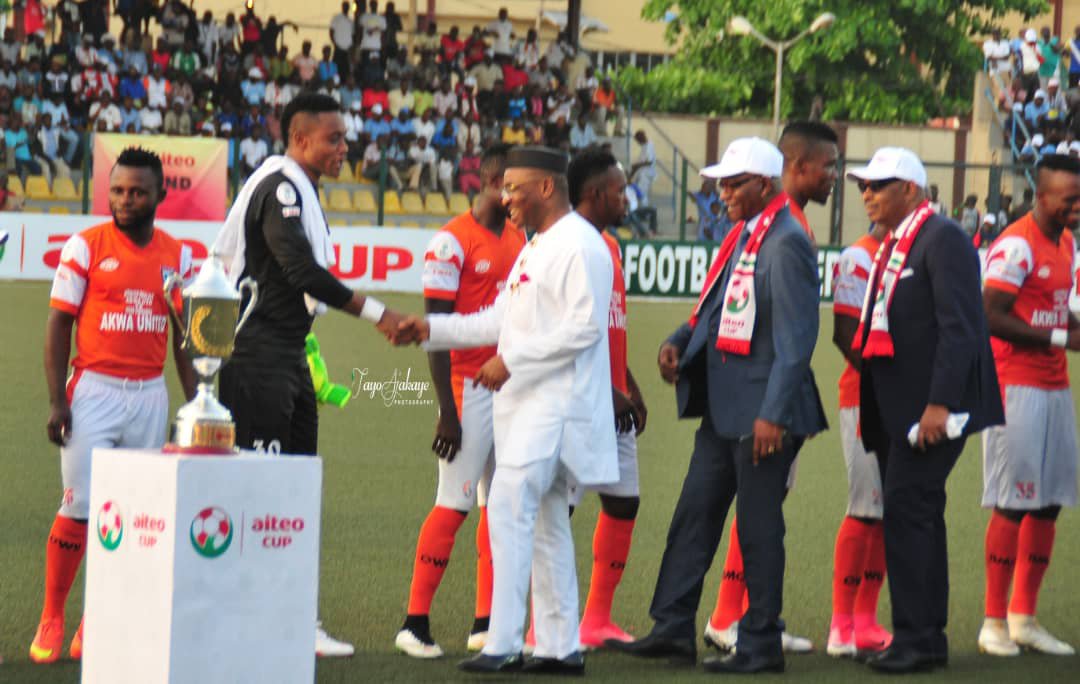 The victory was the second for the club and the state since it was carved out of the former Cross River State in 1987.

Regrettably, almost three years after, Governor Emmanuel is yet to fulfill his promise to the players, majority of whom have dumped Akwa united for greener pastures elsewhere.

In a strong worded letter signed by three of the ex-players, they claimed that so far, they have gotten the signatures of 18 first team members of the 2017 Cup winning side and that they have resolved to storm the streets of Lagos, Abuja and Uyo to register their grievances with an open protest.

They plan to take advantage of the ongoing #ENDSARS protests across the country to drive their messages across.

According to them, this is the first phase of a 3-prone plan aimed at getting what was promised them. 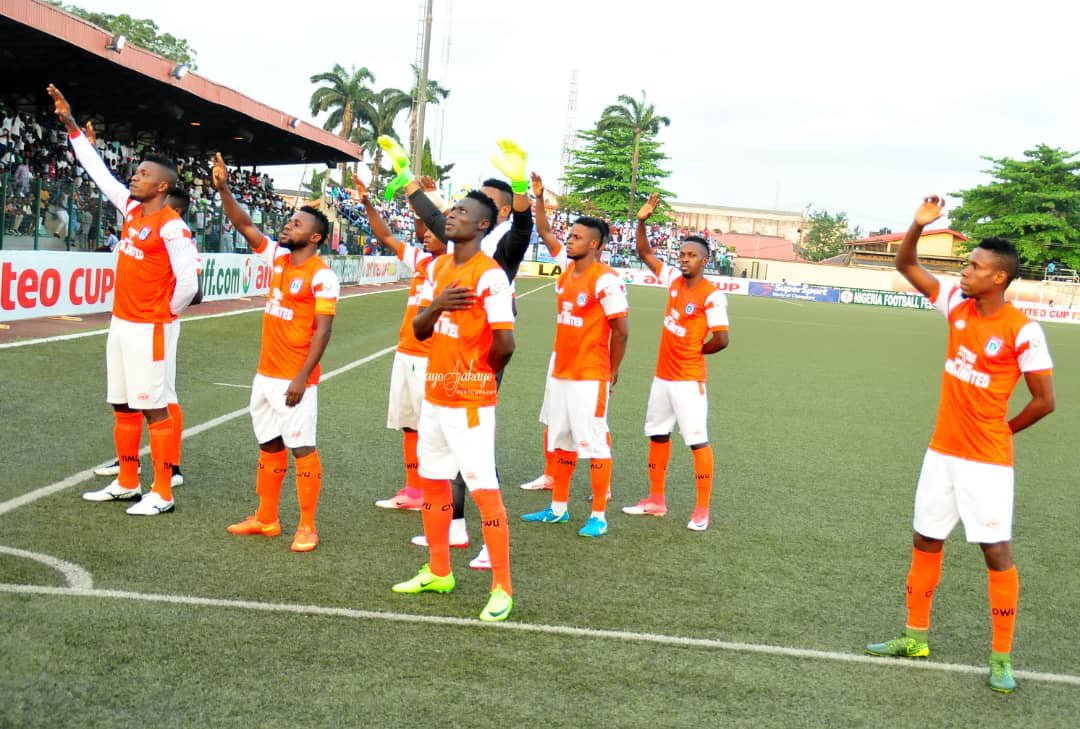 Eighteen members of the Akwa united team that defeated Niger Tornadoes to win the 2017 AITEO Cup, have decided to unite in our resolve to fight for what rightfully belongs to us.

As a reminder, the executive governor of Akwa Ibom state, Udom Emmanuel made a promise after our exploits in 2017 but till date, he has failed to match his words with action.

He said that “because we brought joy to the people of the state, by winning the AITEO Cup, all members of that victorious team will share 70m naira as a token of the state government’s appreciation for a job well done”.

Three years after, the promise keepers have refused to fulfill this promise, prompting us to come together with just one motive at heart. 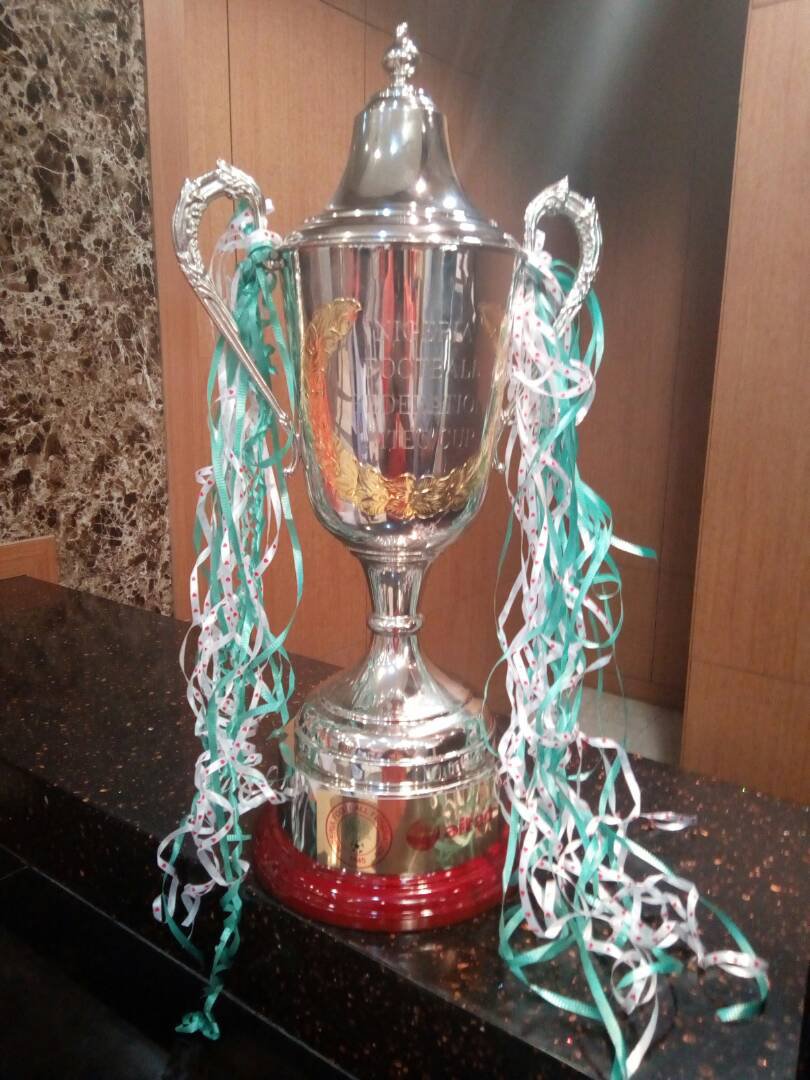 We intend to take advantage of the ongoing #ENDSARS protests, to mobilize Nigerians to help send our messages accross.

We have resorted to this, after every other efforts fell on deaf ears.

Please kindly use your medium to help send this message accross to the chairman of Akwa United and the executive governor of the state.

Some of the players who spoke on condition of anonymity urged the governor to fulfill his pledge to the team before the end of October and save himself and the state public ridicule and embarrassment.