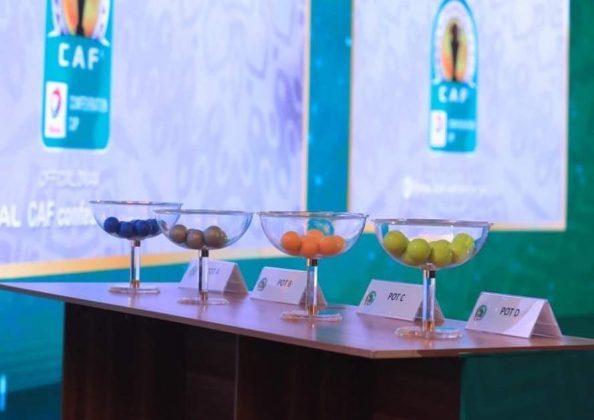 Confederations of Africa football governing body (CAF) has announced date for the draw of the delayed 2021 Africa cup of Nations to be hosted in Cameroon from January 2022, Owosports.com.ng reports.

The draw date was initially fixed for 25th of June in Yaounde but was postponed due to some logistical reasons.

The football body on Wednesday through its General secretary Veron Mosengo-Omba has announced 15th, August 2021 as the new date for the draw.

Nigeria’s Super Eagles will be among the 24 countries that will placed in 6 groups of 4 teams for the tournament.

Defending champions, the Dessert Warriors of Algeria will be in pot one alongside last final runners up, the Teranga Lions of Senegal.