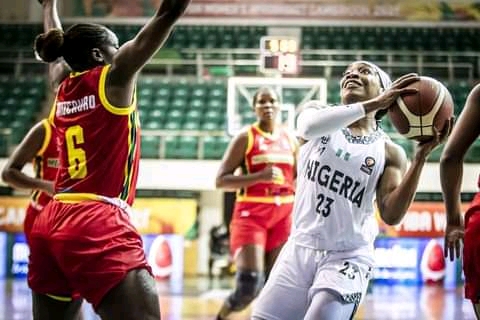 The Mozambican ladies started brightly as they narrowly took the first and second quarter by 11-12 points and 18-21 points respectively.

D’Tigress however bounced back firing from all cylinders as they grab a massive 24-9 points advantage in the third quarter, the resurging dominance continued in the fourth and final quarter as they rounded it up with a 14-8 points success taking the total points tally to 67-50 points win for Nigeria.