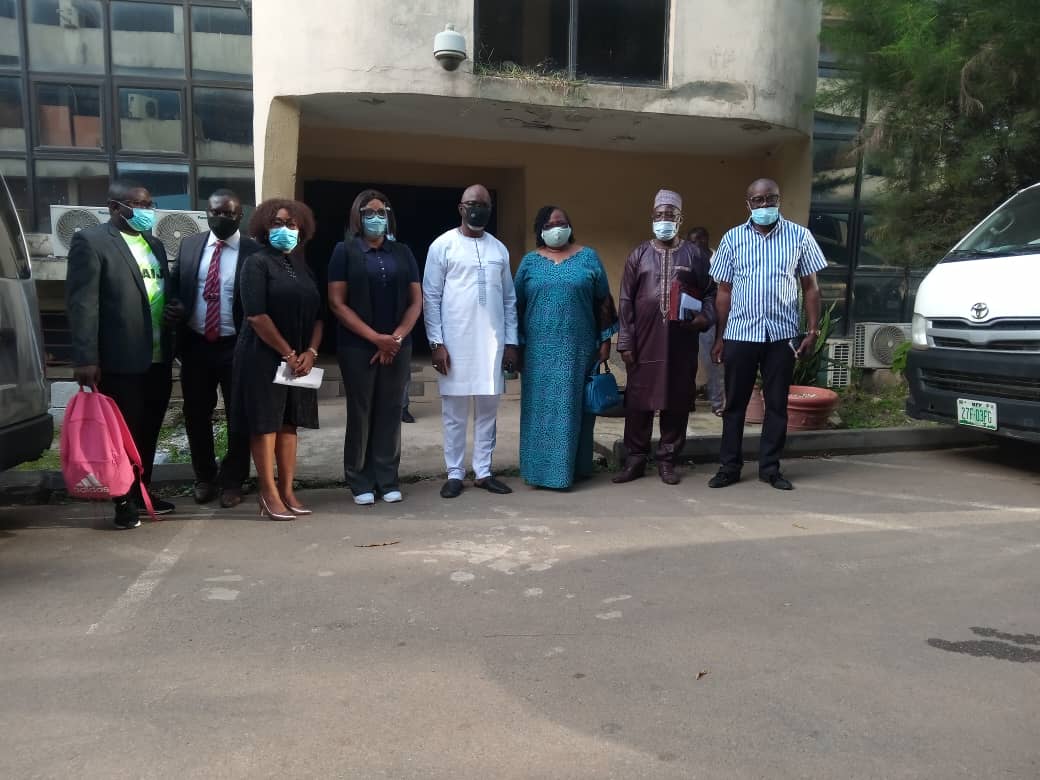 Chairperson of the Nigeria Women League, Aisha Folade has been described as a priceless asset to Nigeria football for her creative innovations to the development of the game in the country.

The president of the Nigeria Football Federation (NFF) Amaju Pinnick said this on Tuesday in Abuja at the opening of the women league new secretariat.

“Since she took over the leadership of the NWPL, she has brought in a lot of vibes. We can only improve on what Aisha Falode has done, she brought a lot of innovations into the women league, even a blind man can feel it,” Pinnick sai. 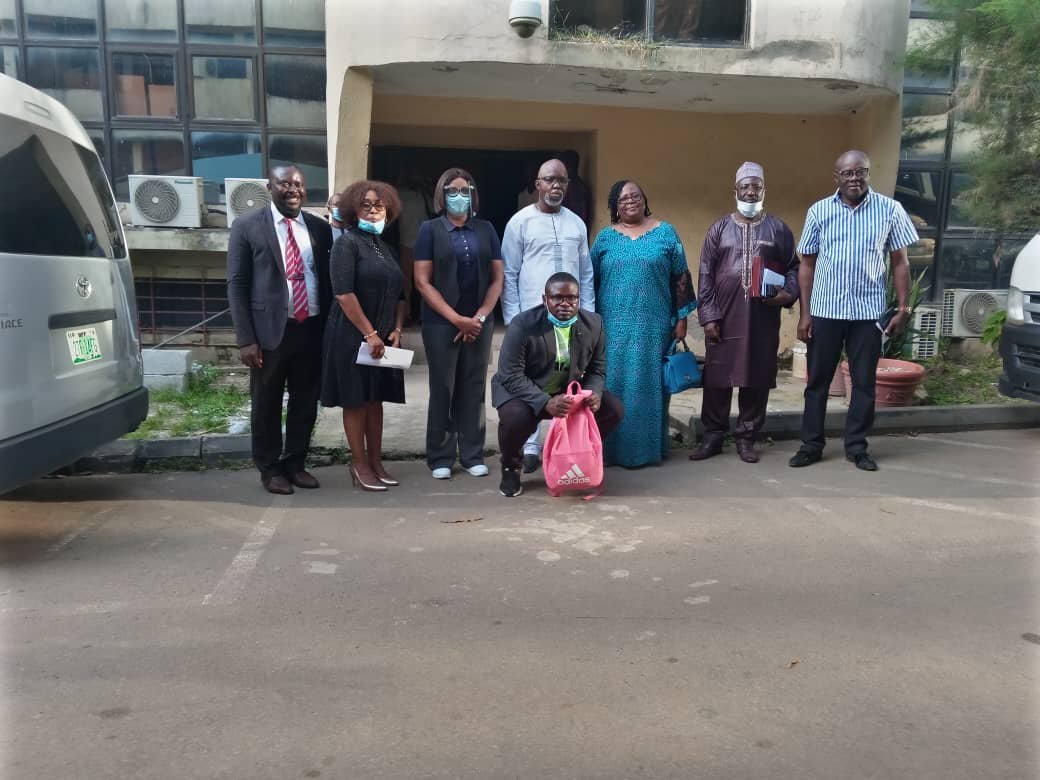 “We will only add to what she has been doing, there is a lot of ingenuity, redirecting in the female football in Nigeria, she is an asset, who is so priceless for us in Nigeria.

“We are proud of her, we have gotten a new coach for the National senior women team and there are new foreign based Nigerian players who have declared their interest to play for the country, young and enterprising players for us to prove Women AFCON is our birth right.

“We are working towards getting two friendly matches for the team to size them for the engagements.”

On her part, Falode said the NWPL will witness new innovation as the league kicks off this year.

Folade said female football which has taken the country to a higher ground in the continent and doing well at the global level will not be pushed back but efforts will be made to improve the welfare of the players in the club to get the desire result.

She said unlike in previous years, the new season will be played with all the teams in one block, adding that this will toughen the clubs ahead of the continental champions league.

She said the new office will be a centre for the development of positive ideas that will add value to the administration of the game in the country.

She however, expressed appreciation to the Pinnick led NFF board for their support for the growth of women football in the country as he has been in the forefront of the evolution of the women participation in football.

According to her, this and many more has helped in boosting the morale of the players and enhanced their greater productivity in most major competitions.

She said the league will be played in line with COVID-19 protocol as the league body will ensure all what is required is adhered to.