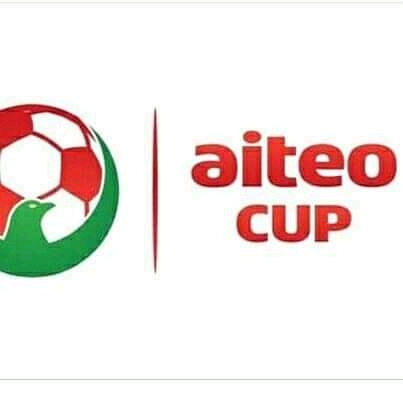 FC Robo have reached the final of the 2021 Women’s Aiteo Cup competition for the first time after they defeated Edo Queens in the Semi final on Monday evening, Owosports.com.ng reports.

The semifinal decided at the NFF Goal Project Pitch in Abuja ended goalless after regulation time but FC Robo progressed after they came out top 5-3 on penalties to set up a final clash Bayelsa United.