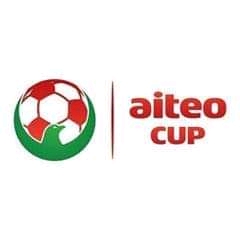 The Semi-Finals stage of the 2021 Aiteo Cup competition is set as three Nigerian professional football league (NPFL) side cementing their ticket in the Quarter Final fixtures decided across different centers today.

At the Kwara State Complex Stadium Ilorin, it was a ding-dong encounter between two Nigeria National League (NNL) side Bayelsa United and Gateway United, with Bayelsa United coming out victorious on 5-4 Penalties after it ended 1-1 after regulation time.

Yusuf Sadeq 48th minutes goal was all the Akure gunners need to book their place in the last four.

Nasarawa United continued their impressive form both in the Aiteo Cup with a 1-0 victory against Nigeria National League Side, Gombe United.