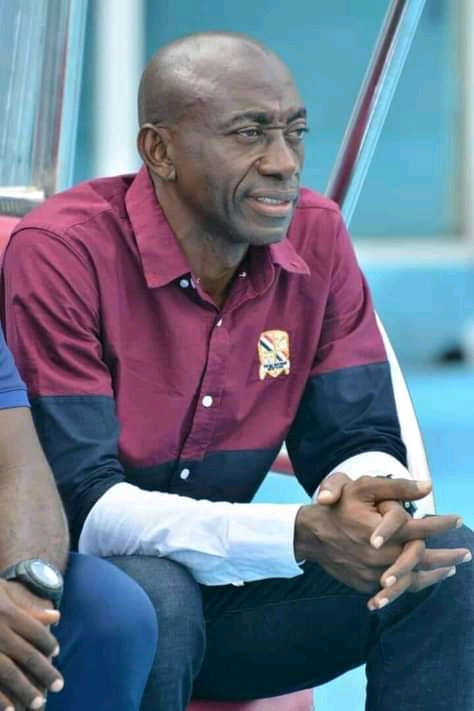 The Technical Adviser of Niger Tornadoes FC of Minna has urged the management of NNL to improve the league in all fronts, especially as it edge closer to the Super 8.

In an exclusive interview with www.owosports.com.ng, Bala noted that although the league has recorded some improvement, yet the reality on ground doesn’t reflect what it ought to be.

He stated that NNL needs to do more in terms of sponsorhip, facilities and officiating, adding that, there shouldn’t be sacred cows in disciplinary matters.

“NNL has been very tedious, lengthy season and sincerely not a fully organised league. It’s over 7 months that we started and yet to finish it”. He lamented.

Bala argued against the notion that it was easy for Tornadoes to qualify from Group A2 of the Northern Conference, saying their dominance wasn’t achieved over night.

According to the Niger State born tactician, the Ikon Allah Boys achievements were justifiable in the spirit of their lenghty pre-season activities, good recruitment, hard work and discipline.

The former Kwara United gaffer imagined how it would have been easy for them if NNL considers the idea of the first teams on the log going straight in to the Elite league, but said the Super 8 was the consensus before the league commenced.

“The Super 8 is a different ball game, and we know what it takes and know what other teams are having in their ranks- we are following all the teams and have been taking statistic. we have two more targets this season and we are going to achieve them” Bala remarked.

Giving update about the activities in his camp, he said that his lads are fully ready- noting Peter Momoh who had an injury in the past is also back.

“It depends on the way they want to put the venue, they should look for a state where none of the team is domiciled if it’s the 8 teams for one centre approach.  But if they want to divide the group, I think all the four northern teams should be in the north and in a neutral State like Katsina or Benue and any other states that have the facilities”. Said the gaffer while giving his thoughts on venue for the Super 8.

Teams like 3SC, Ekiti United, Gombe United, Elkanemi Warriors, DMD FC, Niger Tornadoes will be joined by other two teams from Group B2 of the Southern Conference when the league eventually end on the 1st of September.

A total number of 46 teams  participated in the current NNL season, while teams like Aklosendi Int’l FC of Lafia and G&K Shekarau withdrew at one point and the other .

As at the time of filing this report, the league management is yet to announce the venue and date for the Super 8 Championship where four teams is expected to qualify for the NPFL .