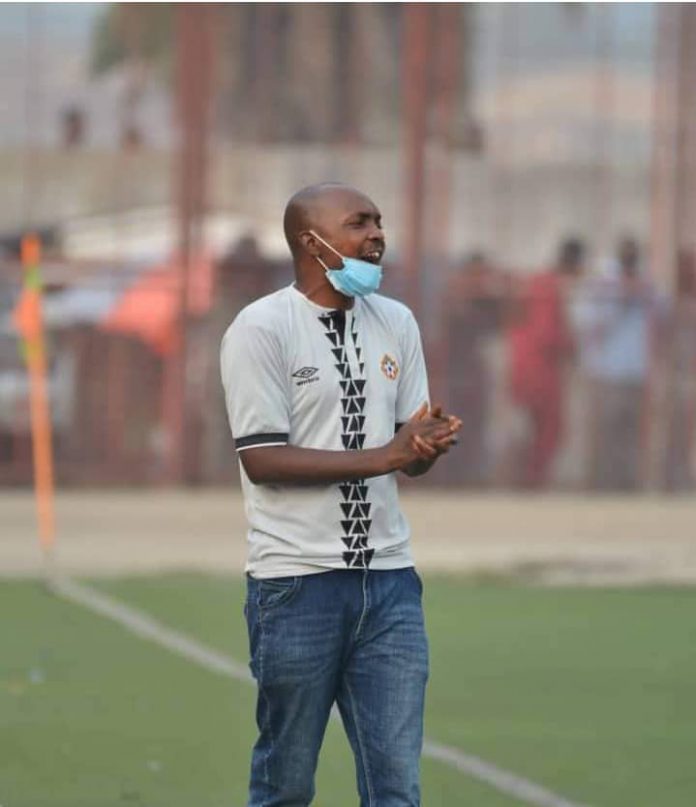 Abdullahi Biffo who is the gaffer of Kwara United on Monday, August 2, broke the record set by Samson Unuanel at the Ilorin based club following his wards’ win over Adamawa United in Gombe.

Michael Ohanu and captain Christopher Nwaeze scored the two goals that gave Kwara United 2-0 win over Adamawa United in what was the Harmony Boys last away game this season.

In the history of Kwara United, Coach Samson Unuanel has the highest number of away wins in a season which was 3.

Biffo has now surpassed this record following his away victories this season at Plateau United, Sunshine Stars, Katsina United and Adamawa United making it four away wins this term which is an incredible record.

Interestingly, Kwara United under Abdullahi Biffo were also the first team in history to beat Katsina United at their home ground in an NPFL game.

Kwara United’s win at Adamawa United has now restored the hope of continental ticket with one game each remaining for all the NPFL teams.

“I want to use this medium to thank my management, players, fans, government and all Kwarans because it is their supports that has been helping us.

“We will try our best to win our last game and we hope that Thursday will be a good day for us,” Abdullahi Biffo explained to Kwara United media.

As things stand presently, Kwara United must beat visiting Katsina United in Ilorin this coming Thursday in final game of the season.