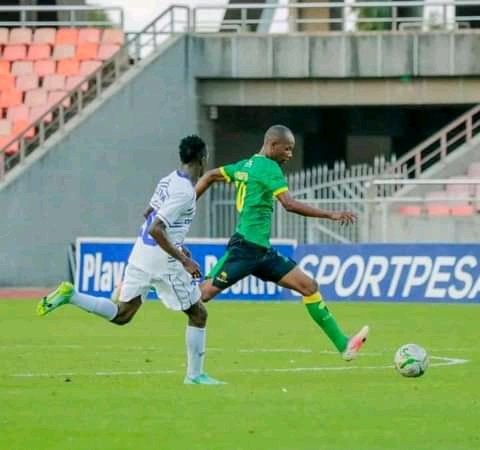 Akwa United who played host to Algerian league champions CR Belouizdad in their first ever CAF Champions League involvement defeated their opponent by a lone goal at the God’s Will Akpabio Stadium Uyo.

Ubong Friday 88th minutes solo goal was what the Promise Keepers needed to record their first ever win in the CAF Champions League.

Elsewhere in far away Dar es Salaam Tanzania despite their antics which saw Three players and two officials testing positive of COVID-19 just two hours to the game.

The Pride of Rivers didn’t allow that to over shadow them as they recorded a hard fought 1-0 win over Young African in their first leg preliminary Match thanks to a 51st minutes strike from Moses Omodumuke.

The victory however put Rivers United in the driving seat of the tie with a huge advantage to qualify for the next round.

The return leg of the game will take place on September 19, 2021, in Port Harcourt.

Meanwhile Akwa United despite the 1-0 win they will have to put in more work to ensure that they quality for the second round of the competition.