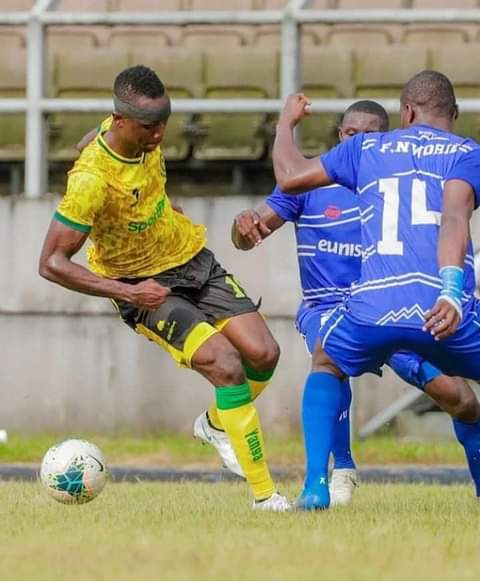 Rivers United completed a double over Young Africans of Tanzania to earn a place in the first round of the CAF TotalEnergies Champions League.

It was a cagey affair at the Adokiye Amiesimaka Stadium, Port Harcourt, but Stanley Eguma’s inspired second half substitutions made the difference.

The victory earns Rivers United a first round ticket where they will face Sudanese giants Al Hilal.