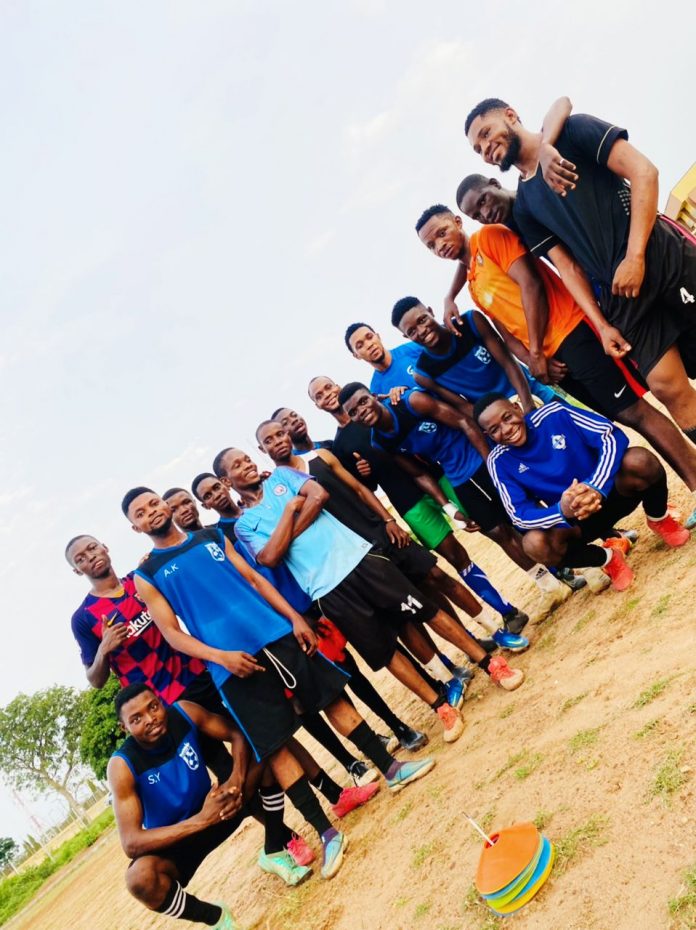 City Boys FC are set to secure their first victory as they begin their campaign in the 2022 edition of the Kwara State Super League on Monday.

The ‘Boys from the City’ as they are fondly called will be rolling out their aces against the Emmy 4Geo Sports in one of the Monday Fixtures of the league billed for Kwara Football Academy (KFA) pitch A at 10am.

Speaking ahead of the encounter, Abdulkareem Gafar Opeyemi, the owner of the Club said his boys are ready to grab the much needed points in the game.

“Our boys are ready for the game. They’re in high spirit and I am very optimistic that we will get the maximum points” he said.

City Boys FC are reputed for winning the University of Ilorin Football League for three times from the five editions that has held so far.

With another branch of the team in Port harcourt, Rivers State, City Boys FC is a grassroot football team that is aimed at breeding talented footballers in order to maximize their potentials.