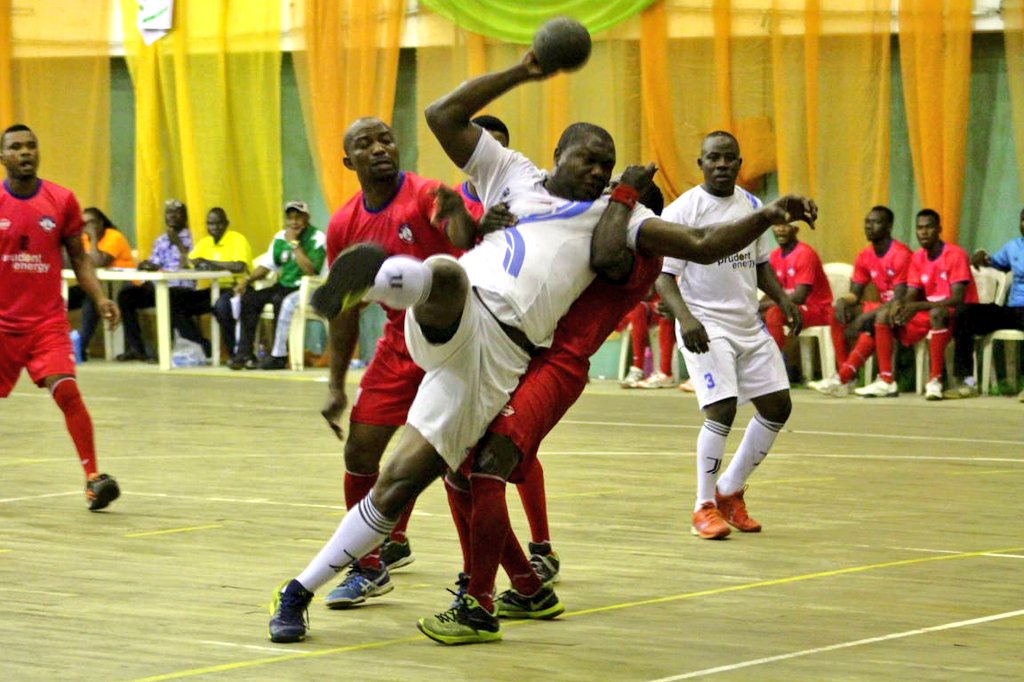 It was a bittersweet situation for Defending Champions Kano Pillars and Safety Babes as they started the defense of their titles on Matchday 1 of the Prudent Energy Handball Premier League 2020.

For Kano Pillars, they struggled before they eventually, howbeit with struggle, defeated former champion Niger United 20-19 in what several pundits termed the “battle of champions”.

Safety Babes weren’t that lucky as they lost 29-27, to Edo Dynamos who were a hard nut to crack. 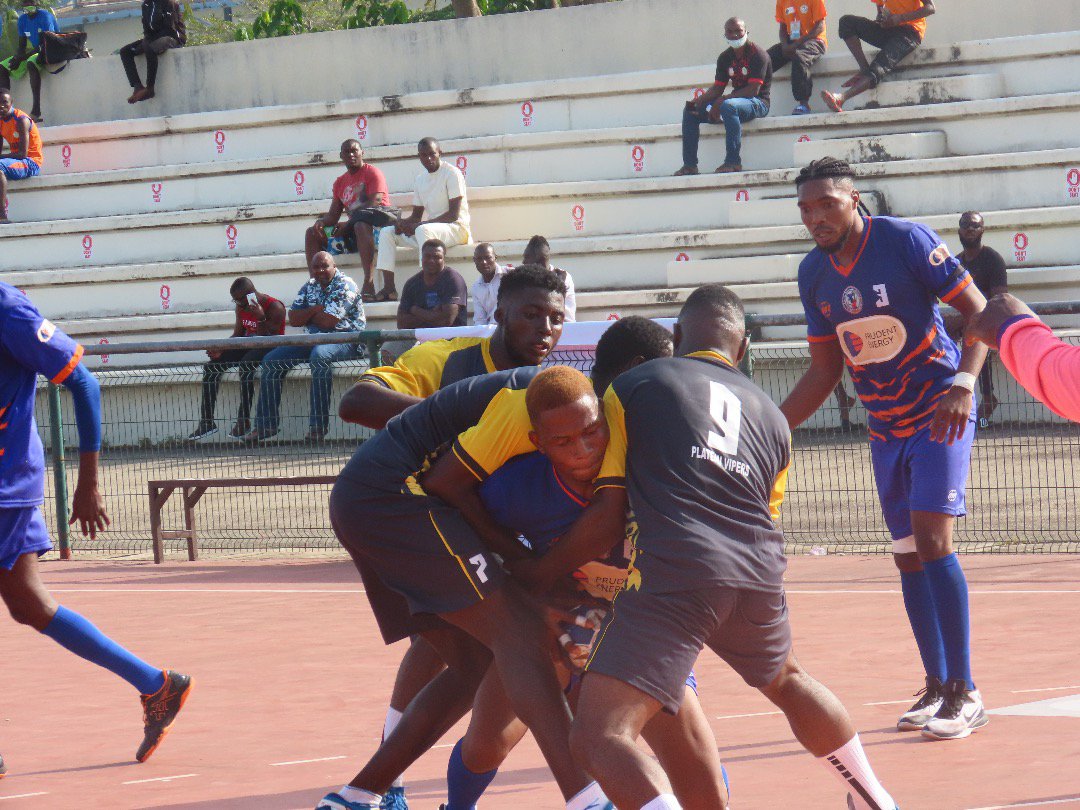 Safety Shooters had to dig deep to defeat De Defenders 24-21 while Confluence Stars scored three goals in less than a minute to the end of the match to defeat Delta Force 25-24 in what was an entertaining encounter between the two rivals.

Meanwhile, COAS Shooters didn’t need to play any match as they walked over Borno Spiders 10-0 who as at the time of the match, haven’t arrived at the venue of the event.

In the female category Seasiders Babes fought tooth and nail to eventually get a well deserved victory as they defeated Defender Babes 28-26 while an experienced Imo Grasshoppers saw off Kada Queens with a 27-19 victory. 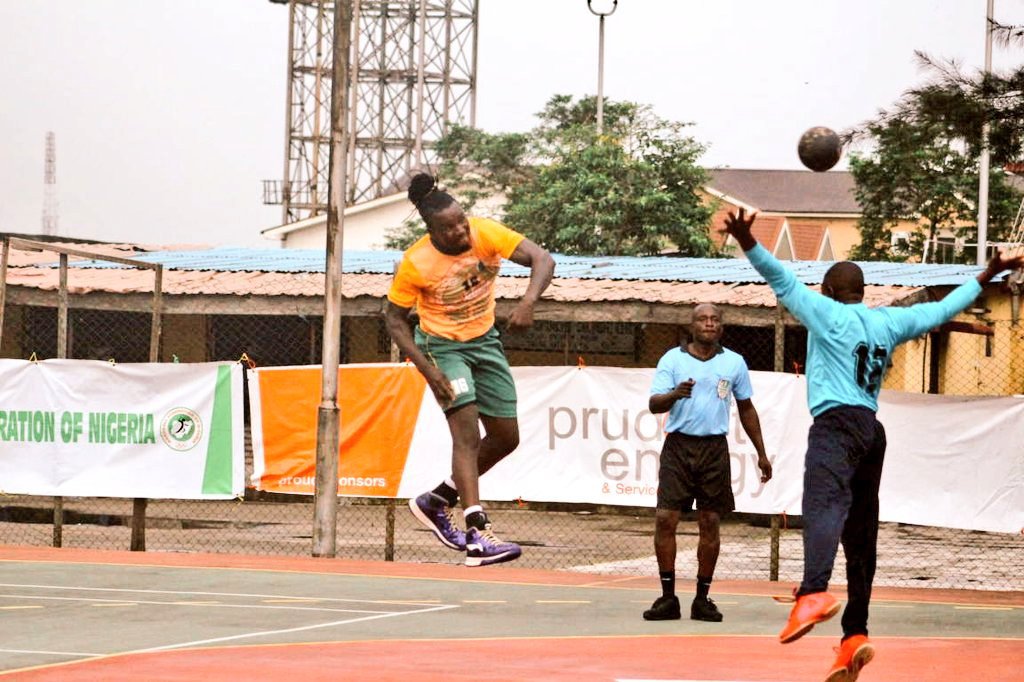