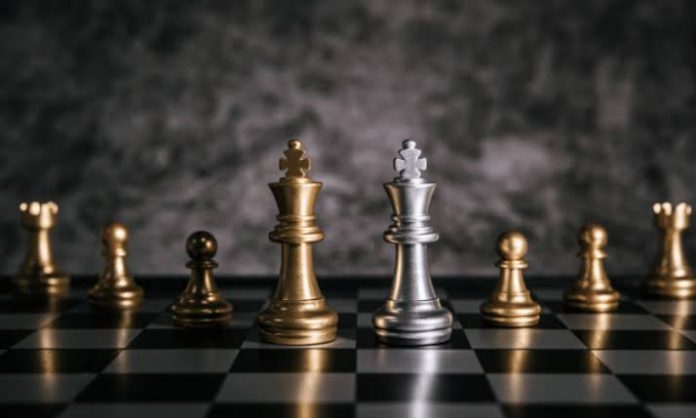 As the sports federation election draws nigh, controversies have began to show their ugly faces across the country as aspiration for top position of sports federation in the country garners more heat. A bit of this showed itself in Edo State Chess Association as the representative on the federation level, earlier endorsed by the association, Akhiwu Eugene deprived the right to be the State’s representative as against the earlier endorsement.

According to a reliable source, the Association had earlier endorsed the aspiration of Akhiwu Eugene to vy for the post of the President of the federation, and that endorsement was sent to the relevant authorities (Chairman Sports Commission, the Director of Sports etc) were duly copied; but that was ruled out by an ambiguous ruling which started from nomination forms signing.

Investigation confirmed that the nomination form of Akhiwu Eugene on the ploy to have him ruled out was signed but had no official stamp on it as against Austin Apemiye’s form which carried both. The Plan to impose Apemiye Austin was successfully concluded at the government house moments before the final endorsement of all prospective representatives of the State at the Government house.

However further reliable source confirmed that Austin Apemiye is not resident in Edo State as he is based outside of Nigeria. He is not a member of the Edo State Chess Association board and has neither made any reasonable contribution to the development of Chess in the state.

The source also confirmed that this development did not go down well with the chairman Edo State Chess Association, Mr. Ehiozuwa Isaac, who frowned at the manner at which the whole process unfolds.