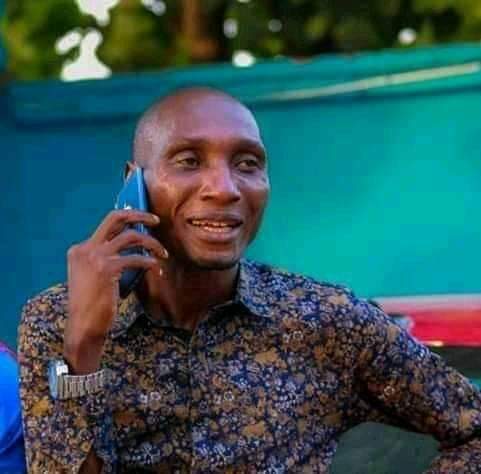 KADA City boss, Ekene Adams have revealed why he stayed away from management in the Nigerian domestic league for about two years.

Adams who was Remo Stars leader of the delegation at the just concluded Nigeria National League(NNL) play-offs in Enugu, could not hide his delight after the Sky Blues Stars beat the odds and antics of Bendel Insurance to claim one of the promotion tickets to the Nigerian Professional Football League(NPFL) along with Niger Tornadoes, Shooting Stars and Gombe United.

In a tete-a-tete, despite been asked to stay off football administration as a result of his health challenges for two years, Adams who’s scheduled to travel to India for further medical checkup and advice, talked about his plans for football which he has a passion for.

“For now I don’t think I would be taken the right decision telling you that am back to football management.

“I need to consult with my doctor for his professional advice because it is not easy to be a manager in Nigeria’s domestic league. Everything has changed in our league as the system has changed when you look at the tempo and atmosphere in our football.

“I know the passion for the game is still in me, Remo Stars is my club and I can not deny the fact of my coming back to the club.”

Adams, who has a promotion magic wand, has given kudos to the Chairman of Remo Stars, Honourable Kunle Soname, coaches, players and fans.

“To God be the glory, this is the fourth time he’s using me and the wonderful people around me to achieve this feat. I have done three times with Remo Stars and once with Kada City.

“All credit goes to Soname who wanted the club to return to the NPFL. Now that we have gotten the ticket, we must now work extra hard to keep our place in the league.

“However, the success is not just me but a collective effort from me to the coaches, players, other backroom staff and the team bus driver have all played a role in one way or the other to see we achieve this.”