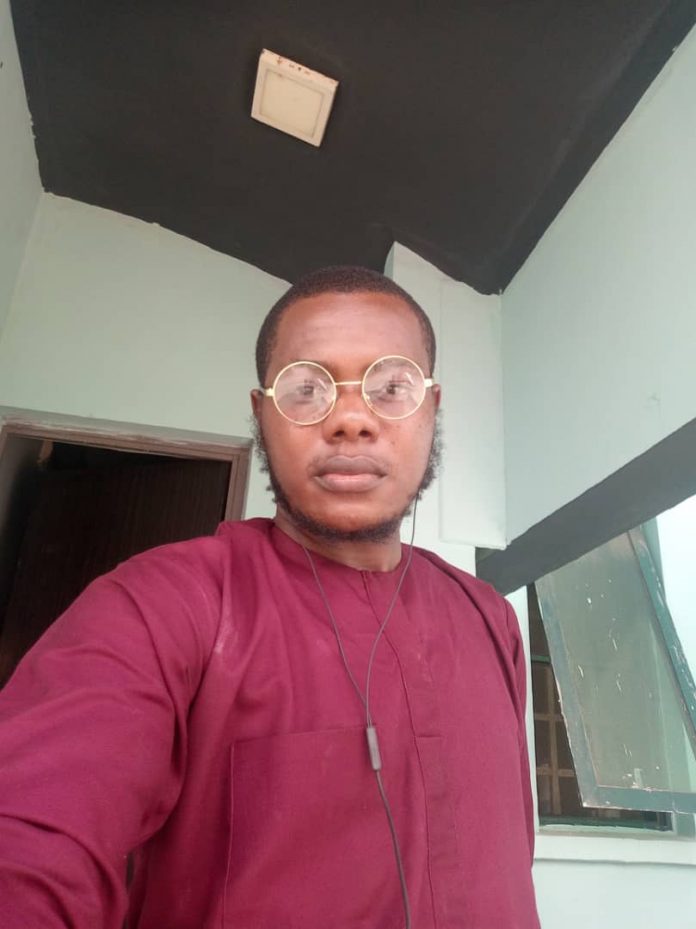 The Ekiti State Football Association has appointed Mr. Samson Ayemidotun Edegbai as the Chief Executive Officer (CEO) of the State League Board.

This was made known on Sunday in an appointment letter made available to the EKSFA media.

Samson Edegbai would work with the versatile Ekiti State FA Secretary, Pelumi Abiara who is the Board’s Chief Operating Officer in piloting the affairs of the decision making body of the league which is powered by sports betting giant – bet9ja.

He is expected to work with other members of the league board in building a viable state league and reposition the league as one of the best in the country.

Recall that the Ekiti bet9ja football league began in 2019 with 60 teams participating in the maiden edition.