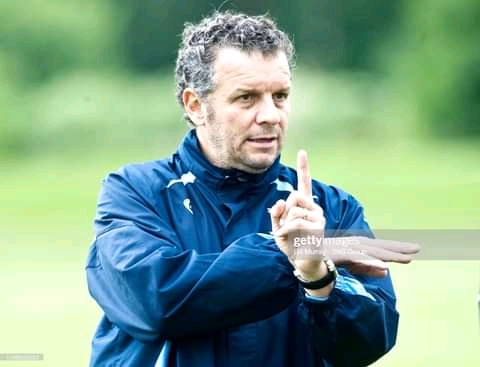 FIFA has ordered the Liberia Football Association (LFA) to pay US$123,150 to Italian coach Roberto Landi, who was sacked on 17 February 2012, owosports.com.ng reports.

The LFA has been granted a final deadline of 30 days as of 9 September to pay Landi.

FIFA said it will impose a harsher punishment if the LFA fails to comply with its ruling pending a resubmission by Landi.

The comprehensive arrear payments, which were also paid to the Liberia Revenue Authority (LRA), clubs and employees, were provided/approved by FIFA following an appeal made by the LFA as part of the sanctions imposed on it.