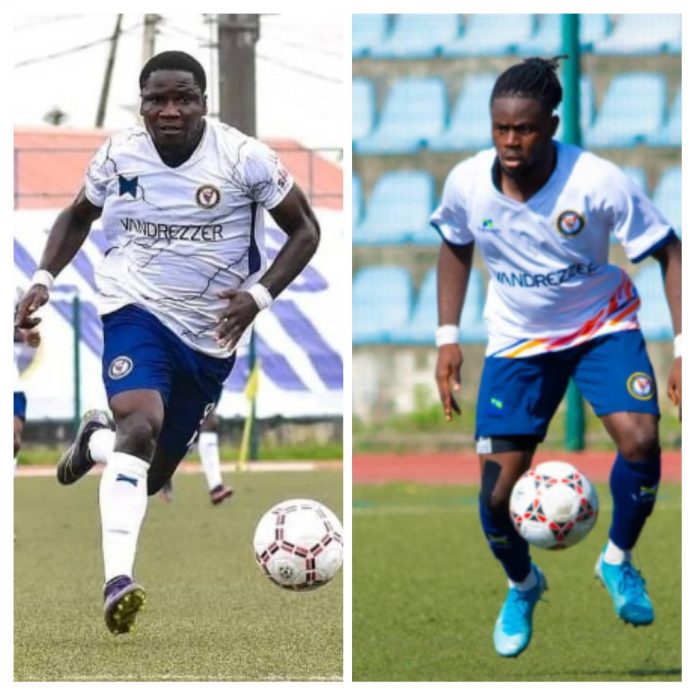 The management of Gidado Football Academy has written Vandrezzer FC to return two of his players back to the club.

In a letter dated 16th of September 2021,Gidado requested that the players; Daniel Kolawole and David Mark should return back after the conclusion of the 2020/2021 season.

Daniel and David were loaned to Vandrezzer in October 2019, and has over time become an integral part of the team showing class and consistency in helping the team maintain its standard.

Speaking on the development, the General Manager of Gidado FA, Funsho Muhammed cited insincerity in the management of the players by the Lagos based club, saying it wouldn’t allow their future to be jeopardized.

Funsho noted that the withdrawal of the players was consequent upon the unwilling nature of Vandrezzer to involve the parent club of the players in decisions that border on their progress.

He added that there has always been a good relationship between the two sides right from the time Gidado FA sold its NNL slot to the team, but it was left with no option in the wake of the current situation than to effect the withdrawal of the players.