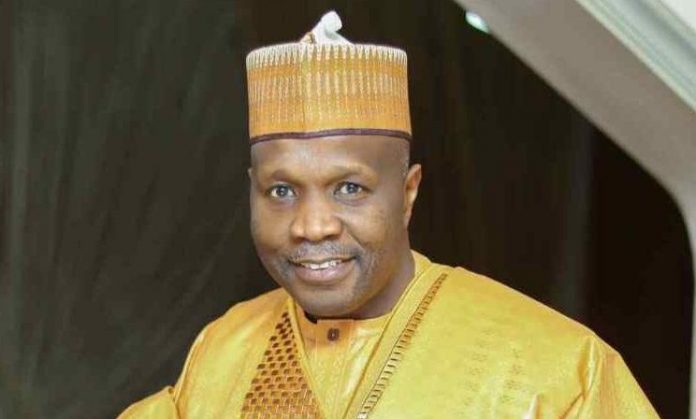 Gombe State will on Saturday, 3rd July 2021 host football bigwigs in Northern Nigeria and the country at large.

In a statement released by the media department of the State Football Association, the Association has concluded arrangements to honour men that have distinguished themselves in contributing to the development of the game of football in Gombe State and the country at large.

The day long activities will include a courtesy visit on the Emir of Gombe, HRH Abubakar Shehu Abubakar III in his palace and Balah Waja, HRH Alhaji Muhammad Danjuma Muhammad.

The draws for Gombe State League Two and Statewide League will be followed by the final of the 2020/2021 Gombe State FA League.

The climax of the events will be the Award ceremony which His Excellency, Muhammadu Inuwa Yahaya, the Executive Governor of Gombe State will be decorated with the award of Distinguished Leadership Award.

The final of the Gombe State League will be played at the Pantami Stadium, Gombe on Saturday 3rd July 2021 alongside the award ceremony.