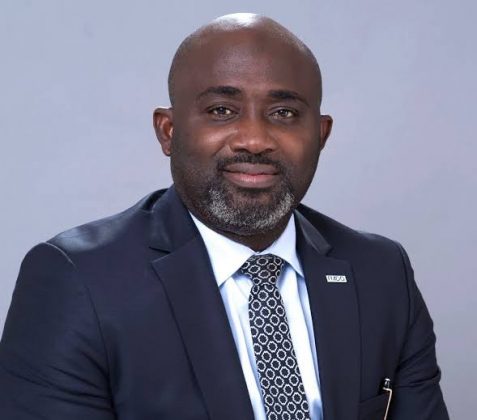 Incumbent President of the Nigeria Handball Federation (NHF) Samuel Ocheho has been re-elected to continue his leadership role of body following the polls that went down in Abuja, Owosports.com.ng report.

According to BSNsports com, Ocheho was a former handball player who had to put an end to his career after he got a bank job in 1999.

Ocheho played handball all through his Secondary School education and continued while in the University of Jos from 1990 but his career was short-lived after he got a job with a bank.

The election which was keenly contested was held at the MKO Abiola stadium in Abuja and it was Ocheho that emerged victorious in the end.

He defeated challenger Jubril Saidu 7-6 to retain office for another 4 years.