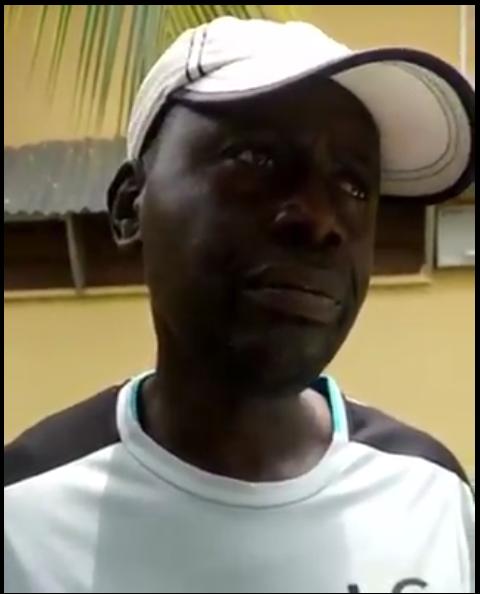 The Head Coach of University of Ilorin football team, Unilorin Warriors, Coach Isiaka Baba Gambari has stated that the team will not fall short of standards when they face their colleagues from Kogi State University, KSU Steelers in the first leg of the HIFL league round of 16 fixtures.

Warriors who have participated in the last two editions of the league will be facing a debutant Steelers on Wednesday at the latter’s home ground in Kogi State.

The Obafemi Awolowo University football team(OAU Giants) defeated Unilorin Warriors in the third place final of the inaugural edition of the league and a repeat of the same clash in the last edition saw the latter clinching bronze medals.

“The reason why we needed to play friendly matches is to put the players to test and with all we have been able to impact on the team,there are now some improvement” said the tactician while giving insights into the team preparation

Gambari believes experience woulduld serve his boys better as they begin their campaign, acknowledging the need to justify the confidence reposed on them.

“Those that have been following our games and they are expecting us to do well and we are ready to put everything in to it” he assured.

The first leg of the match is billed for Wednesday, July 14 while the return leg holds on 28th of July at the University of Ilorin Stadium Complex.