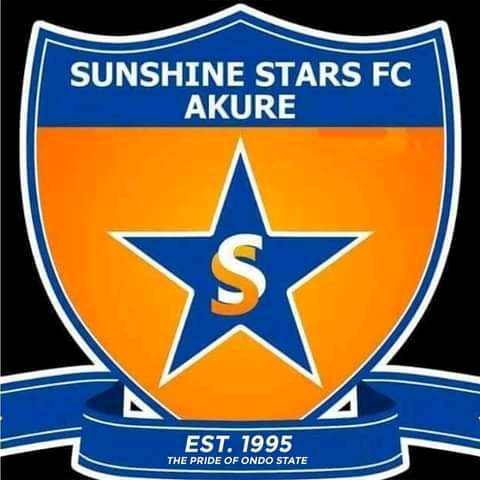 Reports has it that the Management of Ondo State Football Agency has terminated the appointments of three ball boys, two laundry boys and ten others from the club.

According to a circular letter dated 29th September 2021, the ball boys are Oria Sola, Ayodele Ademola, and Adeyemi Samson. While the laundry boys are Dosumu Taiwo and Amoka Adedamola.

The team manager of the club Akinyelure Tokunbo, Secretary Kehinde Odogun and Media Officer Okunnuwa Chris were not spared.

The dissolution affected both the Sunshine stars and Sunshine Queens