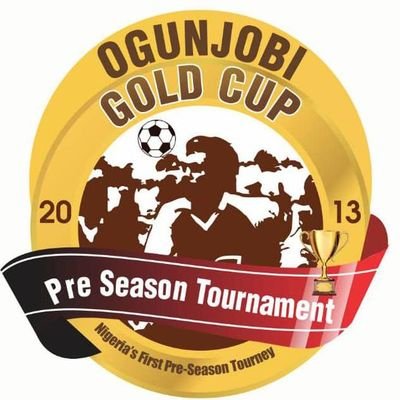 Ilorin capital of State of Harmony  is set to host the prestigious Ogunjobi Gold Cup Pre-Season tournament for a record third time.

“Am delighted to inform you that the 8th edition of the Ogunjobi Gold Cup will be staged in Ilorin. The KFA Chairman, Musa in a meeting held in his office in Ilorin, gave his assurances that facilitates at the Ilorin Stadium is ready to once again host the pre-season tourney.

“The state is known for its peace and hospitality while it’s fans are die-hard lovers of the domestic league. So the Ilorin Stadium is a good platform to showcase the beauty of our league.”

Musa, who thanked Shamsudeen for finding Kwara State worthy of hosting the Pre-Season Tourney again after it recorded a huge success in the last edition when it became the first to host a game under floodlights.

“After a long stay away from the beautiful game owing to the lockdown caused by the COVID-19 pandemic, Kwara State will be glad to host top teams in the domestic league as they shape up for the new season once the federal government lift its ban on football.

Recall Kano Pillars and Tornadoes emerged winners in the last two editions held in 2017 and 2019.