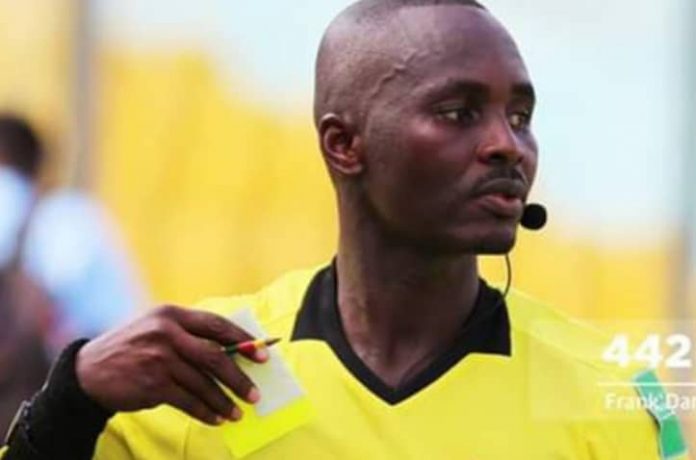 Kpan was among the forty-one referees promoted by FIFA in January 2020 and has been in charge of some international matches in Africa including the 2020 WAFU Zone B Cup final between Black Satellites of Ghana and Young Stallions of Burkina Faso.

The match officials are expected to arrive Uyo on Friday, September 10 while the 41-man delegation of CR Belouizdad is scheduled to land in Uyo on a chartered flight earlier on Thursday, September 9.

Meanwhile, information from the Algerian embassy in Nigeria has confirmed that the team will depart Nigeria immediately after the match.