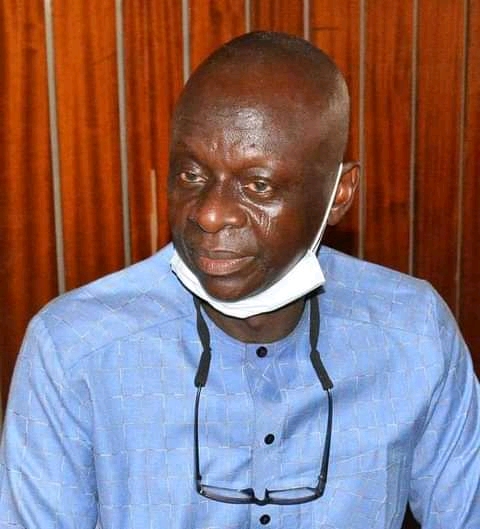 Mogaji who was a guest on a Radio Programme on Diamond FM Ilorin, said the commission will create a Zonal offices to develop and identify potential future champions.

He said, “Unlike before we don’t have representative in some of the Local Government, as soon as we kick off, we’re going to have a zonal offices where they will support and develop athletes. We will go down there, Kwara North, Kwara South, and Kwara Central to institute our offices there so then athletes will be closer to us, unlike the previous time that we where only running sporting activities in Ilorin.

“We have talented athletes everywhere in the state and the commission will go all out in search to discover talent. For example in Swimming, we will go to Patigi and Jeba where they have water to get swimmers, with that we can have swimmers we can pick from and bring to Ilorin to grom and nurture them, Offa is known for wrestling, when we get there we will get people from there trained in Wrestling, we will not be sleeping like we do before in Ilorin, we will move round the State to get what we have in terms of resources”, said the former Squash player.

In terms of facilities he said, “We have facilities in Kwara State, what we lacked is maintenance, the Governor has been doing well in developing facilities in the state.

“Approval has been given for the renovation of the swimming pool which is ongoing, The Handball court, Volleyball, Basketball all under renovation, New eight Squash court completed, one of it kind in Nigeria and the old ones being renovated, Table tennis also set to be renovated.

He also stated that the athletes welfare will also be a major priority for the Sports Commission in order to avoid losing athletes to other states.

“The Athletes welfare is our concern, His Excellency, the Governor has gave us a lot of support, amongst the state that rewarded their athletes Kwara State was among, we have given them all their entitlement for participating in the National Sports Festival, all the coaches that took them to the festival were also rewarded, we will do more to ensure our athletes don’t abandoned Kwara to go represent other states.

“Some of our old hands that have retired will also be brought back to train the athletes.

The Chairman Sports Commission also promised to renovate the main bowl of the Kwara State Complex Stadium Ilorin to ensure that the State can someday host the senior Men’s National Football Team the Super Eagles.