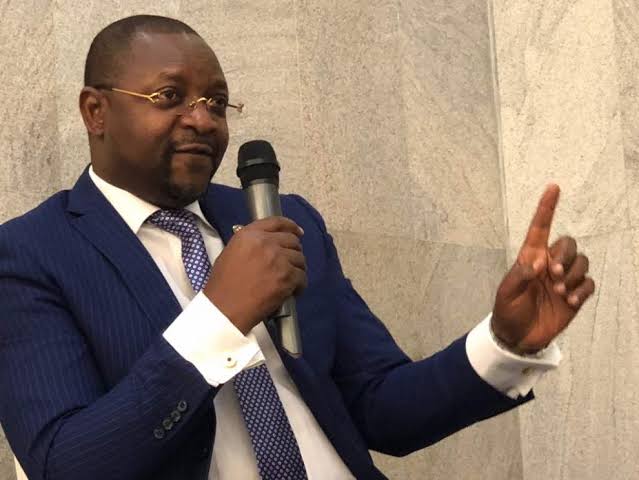 Mr Sunday Dare, Minister of Youth and Sports Development has described as regrettable, the reported death of Isiaka Muhammad Jamiu of Ogiri Compound, Alasa, Ogbomoso, alongside a few injured youth during the #ENDSARS protest in Ogbomoso today.

The Minister has also demanded a full investigation into the incident in order to bring to justice, all those responsible for Isiaka’s death.

The Minister who spoke to the mother of Isiaka, condoled her and commistrated with the family promising that those responsible will be made fo face the full brunt of the law, for their despicable action. He promised to visit the family of the deceased shortly.

One of the injured students also got a call from the Minister, while still receiving treatment.

Oluwadamilare Gbolohunmi, a student of Computer Sciences, got assurances about his safety as well as the payment of his medical treatment. He has since been discharged from the hospital.

“The past few days have been troubling. The demand of the youth for an End to SARS and End to Police Brutality must be taken seriously. Protests are not in themselves unlawful. But, must be done in a peaceful manner and not hijacked by hoodlums. The Government is committed to a revamp of the system and must be given a chance to do this”, the Minister opined.

“There is a renewed commitment at the highest levels of Government to institute far reaching reforms that will see a better era of policing. Our youth are a great resource and we must protect them, not waste them”, the Minister explained.

The Minister plans further meetings in Abuja this week and consultations with youth groups towards the start of a dialogue process.