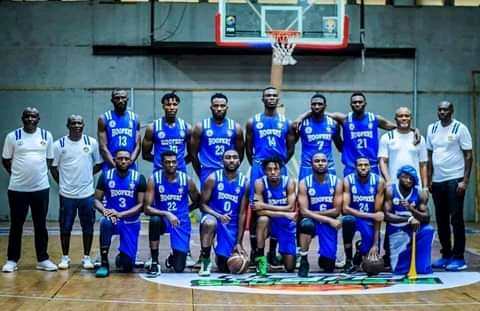 The Nigeria Basketball Federation has dismissed rumours over a purported postponement of the 2021 Men’s Premier Basketball League starting on Tuesday, 7th, September.

The rumour is unfounded and an imagination of some people whose aim is targeted at confusing clubs and players already preparing for the league.

To this end, 22 teams will commence the race for the sole ticket for the 2021 NBA/FIBA Basketball African League on Tuesday.

11 teams from the Atlantic conference will converge on Akure for the conference phase while 11 teams will be in action in the Savannah Conference in Abuja.

In a communiqué earlier issued to all clubs, refusal to honor the 2021 invitation will lead to automatic relegation to the Total Division One.

Players who competed at the just concluded Total National Division One and Two are status barred from competing in the premier league.

With preparations already put in place by the Nigeria Basketball Federation, stakeholders are expecting a hitch free competition which promises to be keenly contested.

Match fixtures will be released after the Technical meeting on Tuesday.