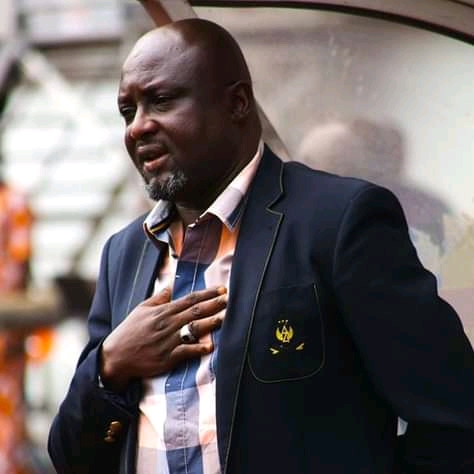 According to CKD media, the former Plateau United tactician was announced winner in the NFF/Aiteo Awards held on Monday night at the Eko Hotel and suites Lagos following his historic acheivement with Akwa United, as he guided the Promise Keepers to lifting their first ever league title in the history of NPFL.

The NFF/Aiteo Award night occasions was graced by top dignitaries all over the world. The General secretary of FIFA and hosts of others dignitaries.