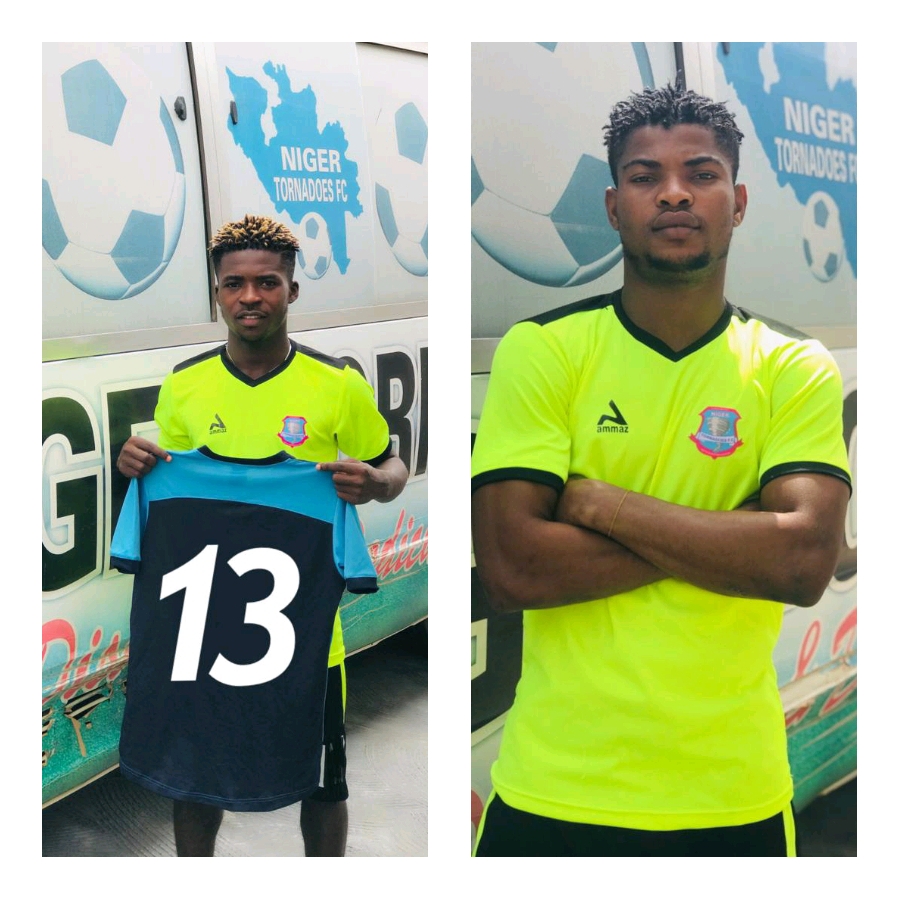 Skurel has Abayomi is fondly called spent four seasons with the Lagos based team MFM FC, teamed up with Niger Tornadoes to begins his new adventure. 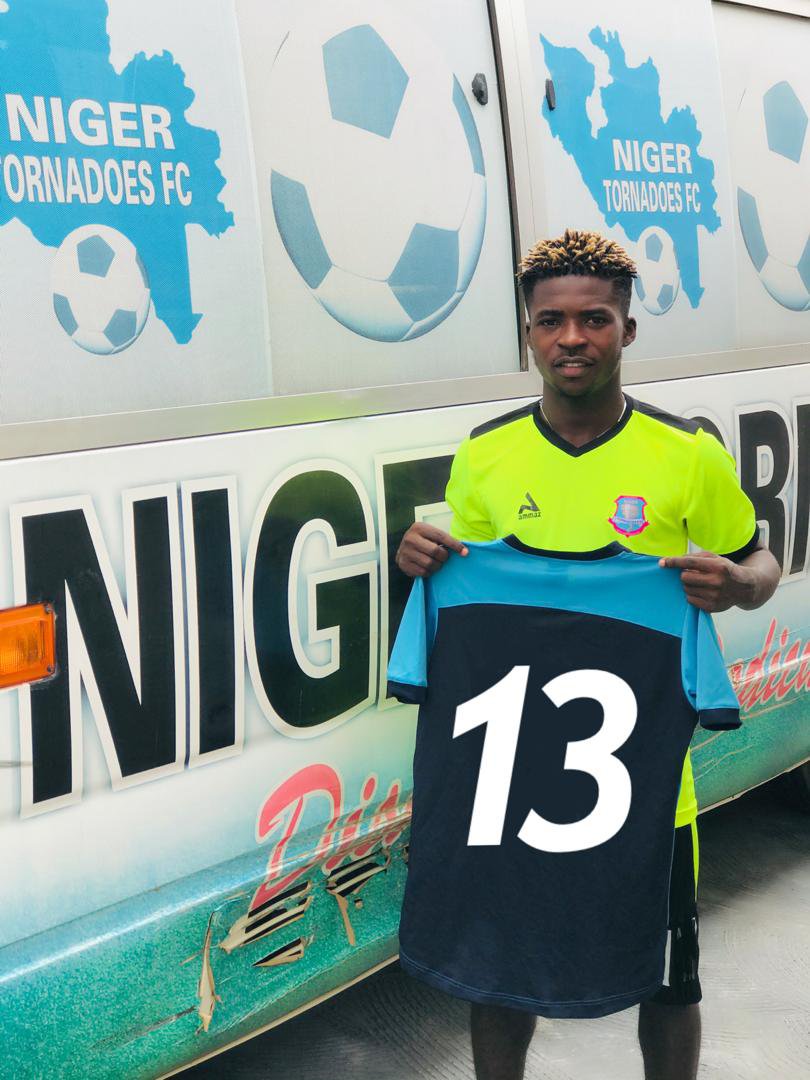 He became the youngest Nigerian to have played in the CAF champions league in the colours of the Olukoya boys.

Also another youngster Yomade Ajobola from a Lagos based Football Academy Royal Trust joined the Niger state based football club as they look to booster their squad ahead of the Nigeria National league football season. 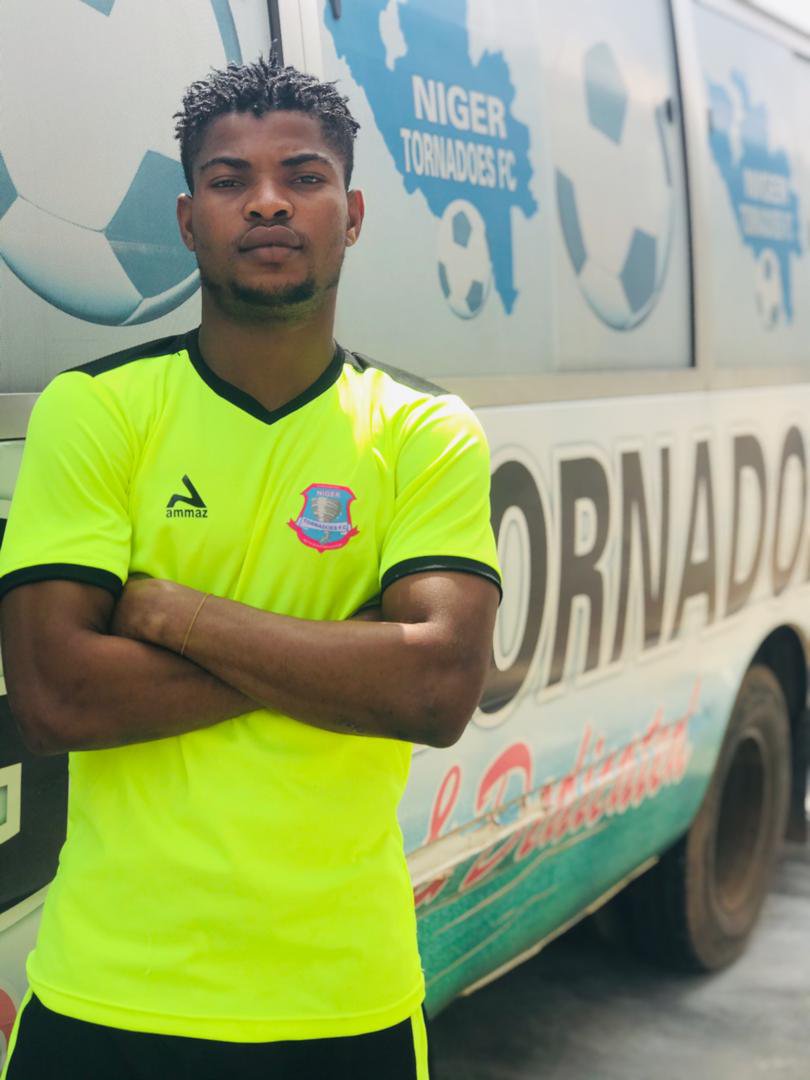 Soares Kelvin who broker the deal believes the two players have what it takes to add positive impact to ensure that Niger Tornadoes of Mina returns to the elite league where they rightfully belong.