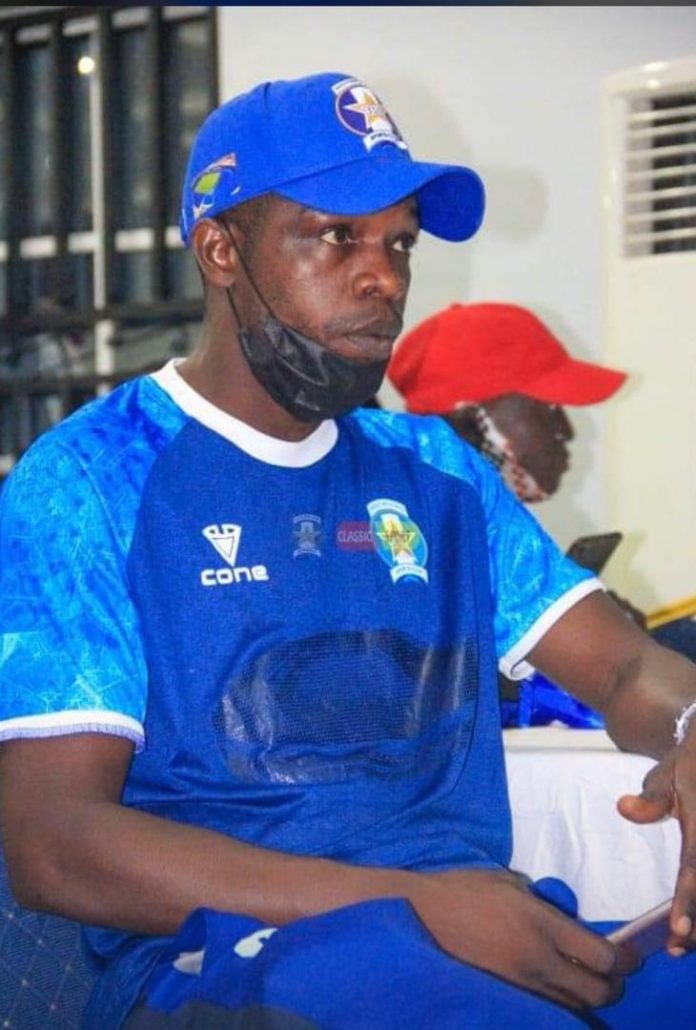 Shooting Stars captain Waheed Omololu has expressed optimism about his team’s chances of clinching an NPFL ticket this time around.

The former Sunshine FC defender said this after the Nigerian National League (NNL) Super 8 Draws held in Enugu where the team will battle Bendel Insurance in its first game of the tournament.

“We are battle-ready and the boys are in high spirits to get the ticket. It is also my responsibility to make sure we gain promotion and I have spoken to my colleagues too on the importance of getting it.”

Shooting Stars is in Group B with Ekiti United FC, Remo Stars FC and Bendel Insurance.

The Ibadan Warlords will be playing Bendel Insurance today (Tuesday) at 3 pm for the first three points of the tournament.