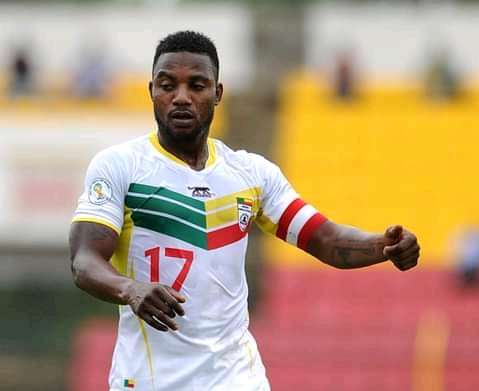 Sessègnon began his career in Cotonou with Benin Premier League side Requins de l’Atlantique After spending only a year in the club’s senior team, he moved to France to join Créteil, based in the Parisian suburbs, where he joined fellow international Noël Séka.