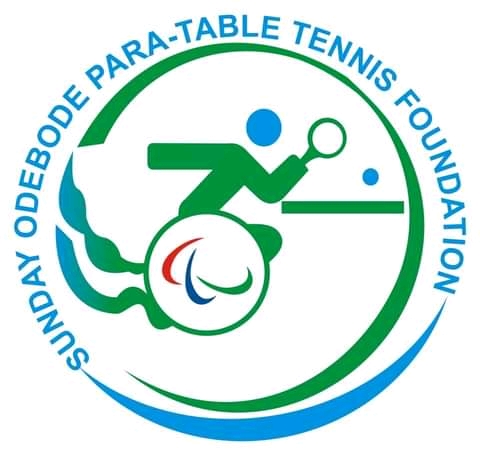 The CEO of Sunday Odebode foundation has promised another world class tournament as the third edition of Value Jet International Championship set to hold in December.

Speaking to newsmen at the sideline of the closing ceremony of the 6th edition of the National Youth Games (NYG), Odebode says his love for “disabled athletes” knows no bound and he will continue to help them make the best of themselves.

“I am into para-sports generally and I have been supporting it over the time. Fortunately, I have a patron who have passion for people with disability in person of Honourable Kunle Soname and he has been the elite sponsor of Value jet para table tennis with the third edition coming from December 14-19” revealed the philanthropist.

He highlighted issue around sponsorship as one of the  challenges facing the  sustainability of the Championship but said his foundation will not relent in its drive to create a better future for the ‘special athletes’.

Noting the impact of Covid-19, he stated that the event will still hold and will continue to live up to its potential adding that the upcoming edition of the game will be used for the preparation of the commonwealth games coming up next year.

“We have so many of them that has passed through the foundation who are making the country proud and we just came back from Tokyo Olympics where 6 members of the foundation participated” recalled Odebode while noting some of the manifestations of his foundation.

The Valuejet international Para-Table Tennis Championship has continued to serve as a veritable platform for ‘special athletes’ for them to express their ability in disability.

The Championship will hold at the Sir Molade Okoya Indoor Sports Hall of Teslim Balogun Stadium in Lagos.