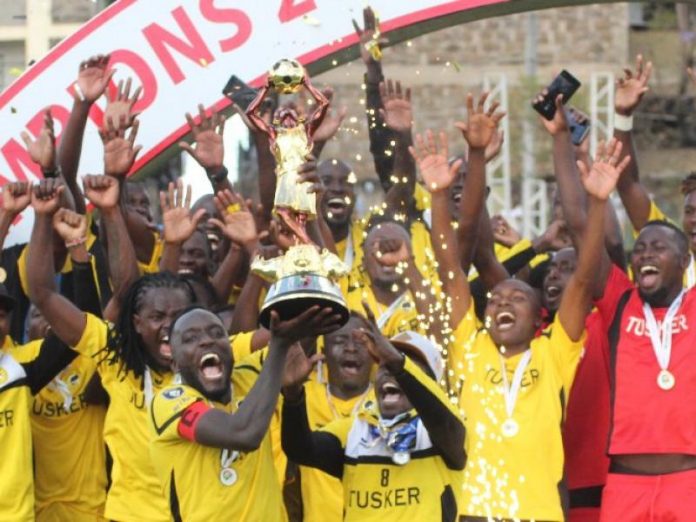 The fixtures for the Kenyan Premier League 2021/22 season have been released with the league set to start next week on 25th, September 2021, Owosports.com.ng gathered.

According to report culled from Futaa.com, Champions Tusker FC will start their defence to the title against AFC Leopards at Nyayo Stadium on 25th. KCB who finished second last season will be up against Gor Mahia at Kasarani Stadium Nairobi on the same day and will be an early kick-off encounter.

Mathare United, who escaped relegation in the final stages of the season faces a tricky trip away to Bandari Fc at Mbaraki while Posta Rangers host Kariobangi Sharks at Thika Stadium.

Newly-promoted side Talanta FC will be up against KPL’s big spenders Wazito FC while Ulinzi Stars face Nzoia Sugar.

Here are the opening fixtures of the league;