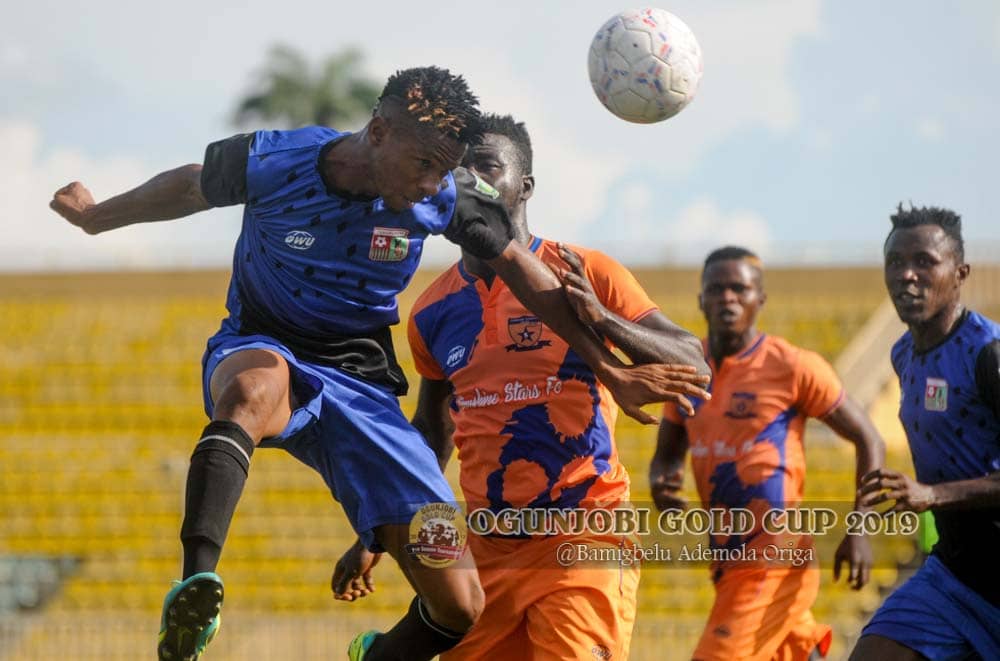 Organizers of the Ogunjobi Gold Cup have informed that it’s pre-season tourney will now kick off on Wednesday November 11 through Friday November 20, 2020 after the Kwara State Government relaxed the 24-hours curfew declared in Ilorin Metropolis.

The nation’s prestigious tourney which was scheduled to kick off on Thursday October 29, at the Kwara State Sports Complex, Ilorin was moved owing to the spate of violence and criminality which trailed the End SARS protests in the state capital.

Last Friday, some public facilities were looted by hoodlums and residents of Ilorin, carting away foodstuffs and other essential materials meant for distribution to victims of the recent flood and rainstorm disasters in the State.

General Coordinator of the Ogunjobi Gold Cup, Tunde Shamsudeen made the new date known on Monday.

“We are glad the Ilorin Metropolis is now calm, as we thank the Kwara State Governor AbdulRahman AbdulRazaq for relaxing the 24 hours curfew after he held a security council meeting with heads of the security agencies in the state.

“The November 11 new kickoff date was chosen after due consultations with the Executive Board of Kwara State Football Association led by Malam Idris Musa Abdullahi (Thuraya), Secretary Club Owners Association of Nigeria, Secretary, Alloy Chukwuemeka and other football stakeholders in the state.

“Though movement within the metropolis by residents is from between 8 a.m. and 6p.m. daily, which means we can hold all our matches.

“A correspondence have also been sent to the participating teams on the new developments and their response has been overwhelming, so we’re good to go.

“We also want to remind Ilorin fans that the protocols set by the National Center for Disease Control (NCDC) to curb the spread of the novel virus pandemic, COVID-19 is still much in place, so no fan would be allowed into the Kwara State Sports Complex Main Bowl during the 10-day football fiesta.

“We also appeal to adherent followers of the Ogunjobi Gold Cup both in Ilorin and outside the shores of Nigeria to remain calm as all matches on the pre-season tournament will be streamed live. Listeners can also follow live analyses and comments by login on to SportsFlames Radio online.”