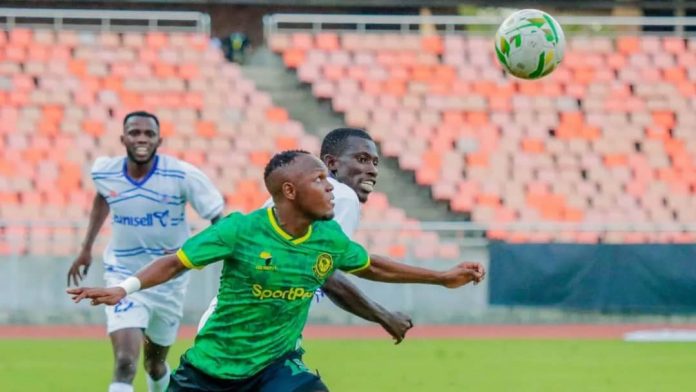 The Stanley Eguma side who defeated the Tanzanian team 1-0 at the Benjamin Mkapa Stadium in Dar es Salam in the 1st leg put the icing on the cake to qualify on a 2-0 aggregate.

Onwuasonaya, who is the best-attacking midfielder in the country’s domestic league at the moment proved why he made the Home-Based Team that played Mexico in an international friendly game in the United States, was the hero for Rivers United after he came off the bench to score the winning with nine minutes to end the game.

Recall he earned a Man of the Match (MOTM) award in the first leg following his superb 90 minutes performance in the game.

Rivers United will face Faisal Kenema of Ethiopia or Al Hilal of Sudan next month in the playoffs.