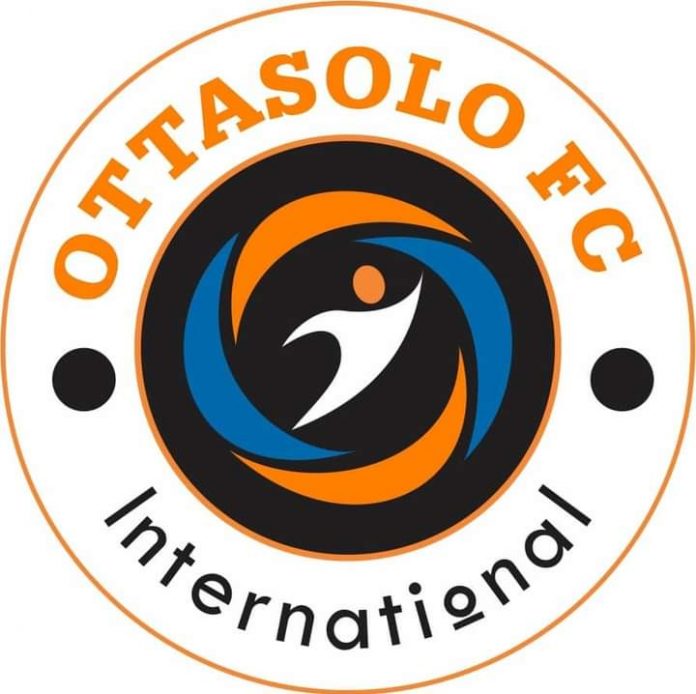 Following due consultations from football stakeholders, the management of Ottasolo have decided to rescind their decision to withdraw from the Nigeria National League.

The management of the club had ealier decided to withdraw from the NNL citing loss of confidence in the league management body however, the team have now rescinded their withdrawal decision

According to the team manager, Mr. Babatunde Daniels while speaking to Ottasolo FC Media;

“Yes, it’s good that we made our intentions known to the league body, some of our requests have now been attended to and some renowned stakeholders have called to advise us to rescind the withdrawal decision, that is the reason we have decided to continue with the league.

“Our players and officials are focused and willing to hit the ground running when we host Nnewi United this weekend.

“Our ultimate goal for the season is to maintain our status in the NNL and I believe we have the necessary materials to achieve it. The team manager concluded