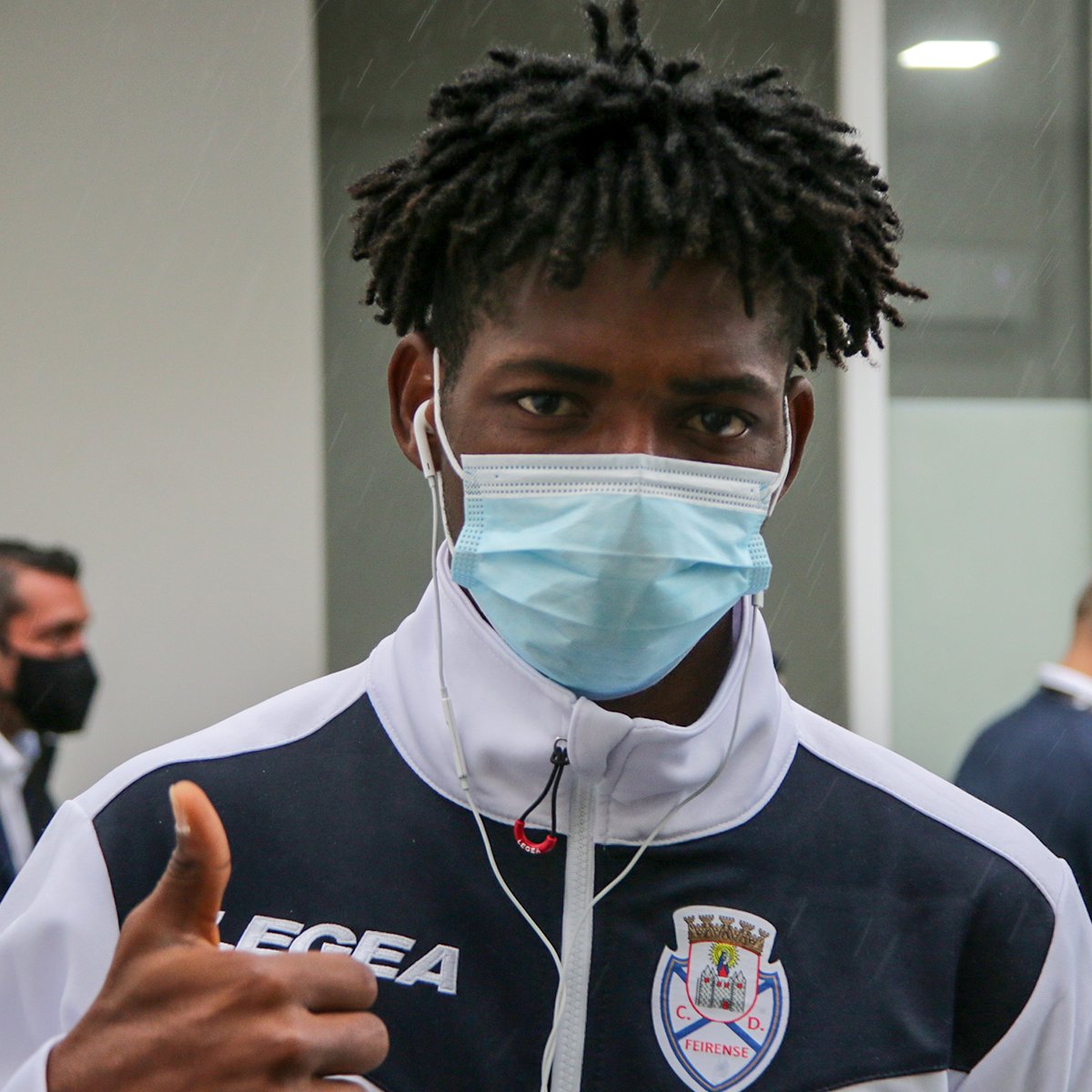 The young midfielder who came on as a second half substitute in the 69th minute with the scores at 2-1 recieved the ball at the center of the field and took on two Mafra players while approaching the 18 yard box before releasing a rocket of a shot to render the Mafra FC Goalie, Joao Godinho helpless. 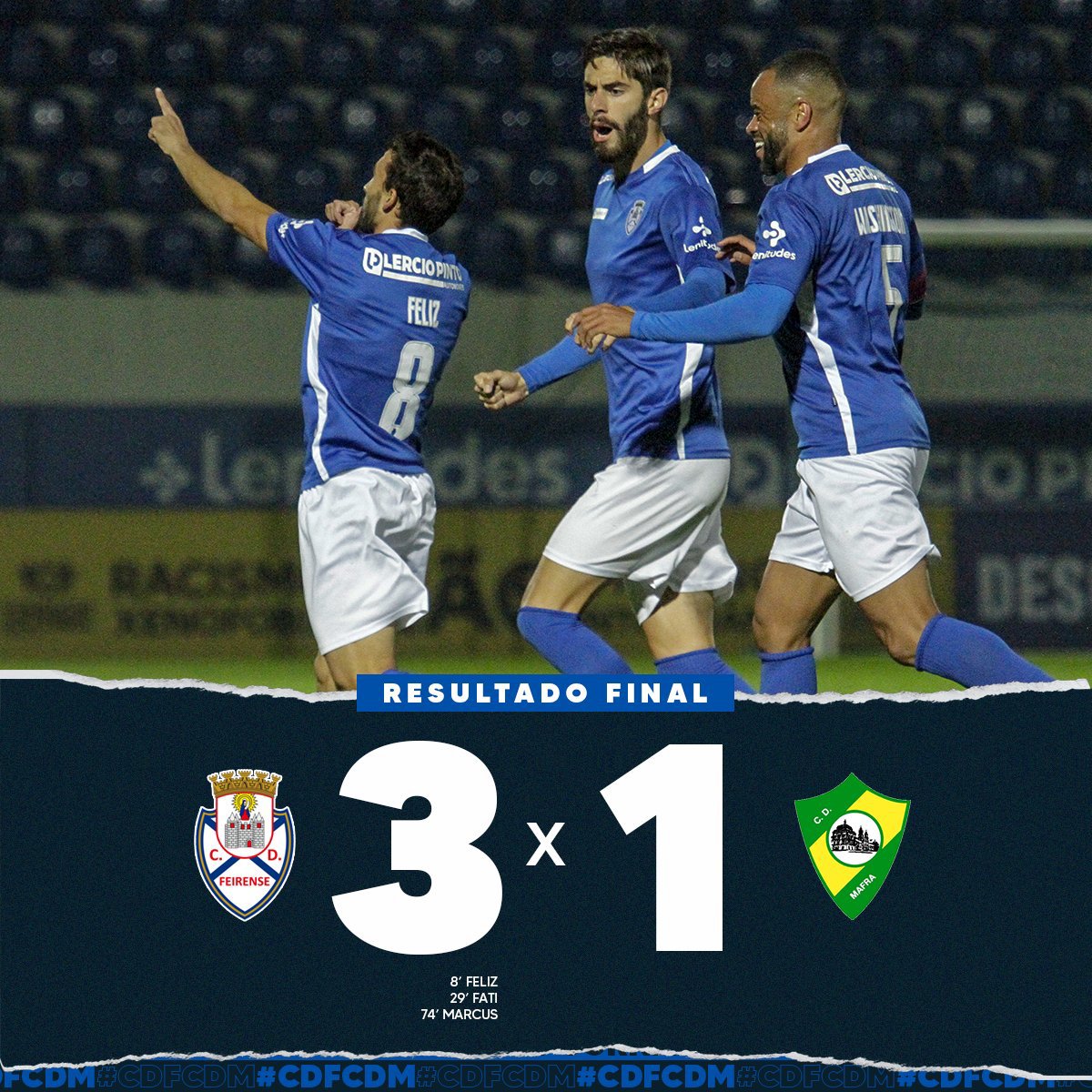 Ayomide featuring for the second time from the substitute bench was on target in his first game in the league away to Estoril last weekend scoring in the 94th minute to ensure his side secured a 3-3 draw away from home.

Speaking after receiving the man of the match award.
“I have been waiting for this opportunity, gradually I am making progress and I thank God.
It is my second game and my second goal of the season, I had only one thing on my mind and that was to get to a shooting position to shoot and it was a good goal. 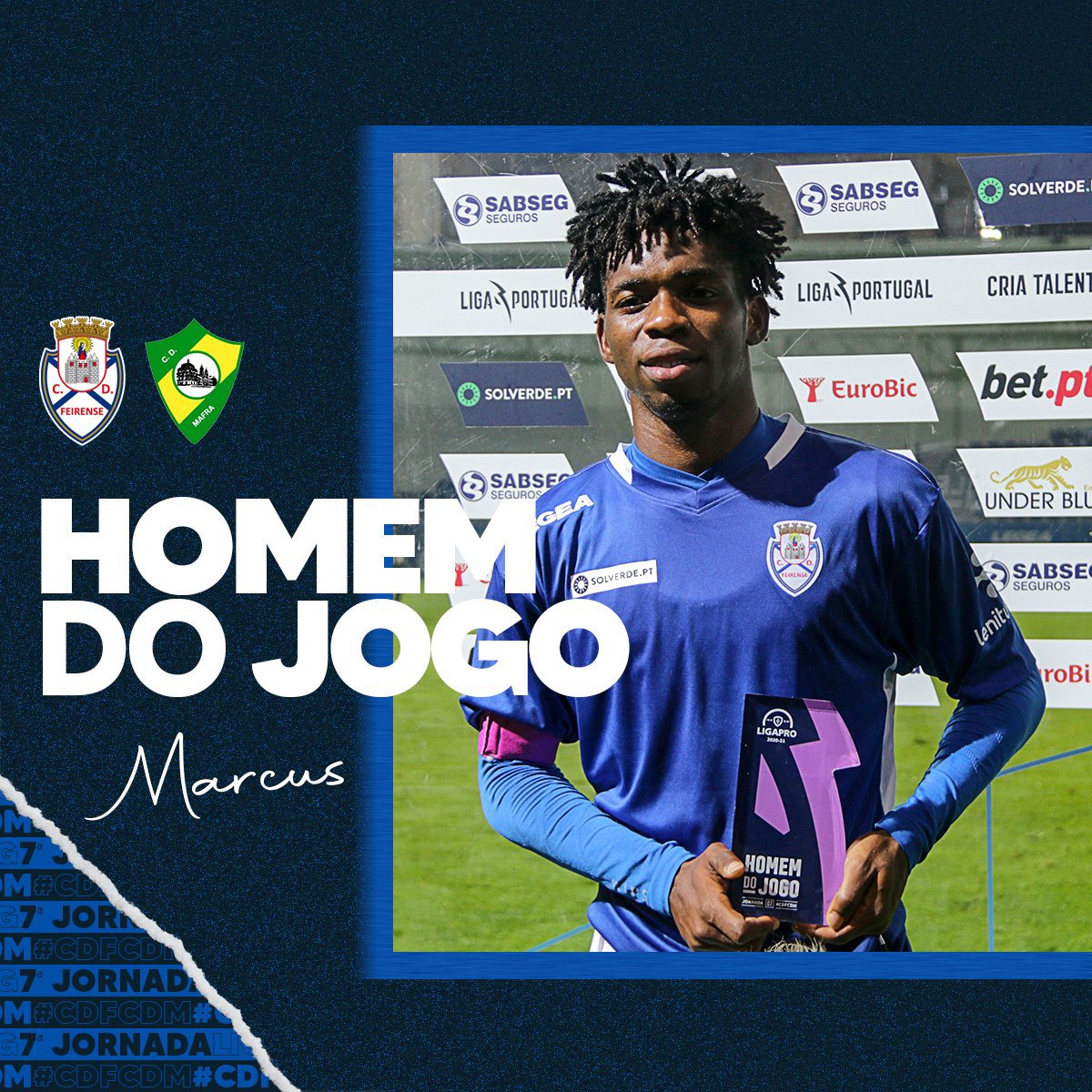 “I just want to keep improving, playing and ensuring I do to my very best in the game while getting the needed result for my club”.

CD Fierense are currently 4th on the log, 2 points behind league leader Estoril.