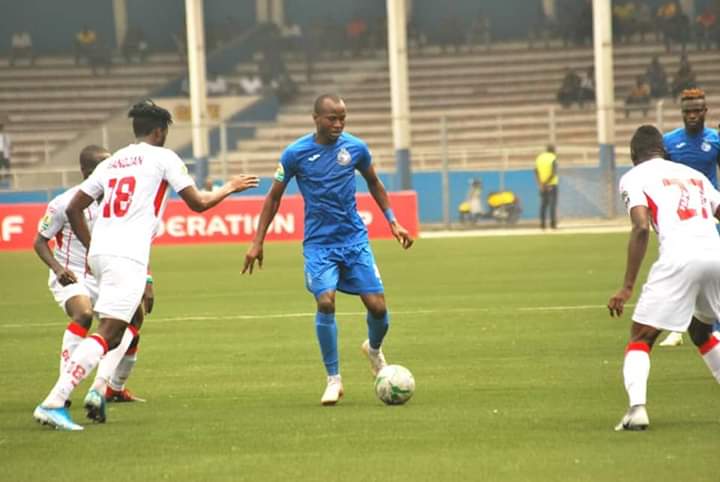 Although, the Chairman of the Presidential Task Force on Covid-19 noted that the country is not ready for a full reopening of economic activities, but it revealed that the need to further relaxes the restrictions in this third phase of the response is expedient while also maintaining key limitations to curb the risk of a spike in cases.

The announcement to lift ban on contact sports was made known today during the remarks of the coordinator of PTF on Covid-19 on the approval of the president for the 8th interim report of the committee.

In his words, he said among the changes proposed is the
“re-commencement of sporting leagues, in particular all outdoor activities such as football.

Other changes proposed by the PTF are; Gradual and safe re-opening of schools and NYSC camps, sustaining the midnight-4am curfew on movement nationwide, removal of the limitation on civil servants allowed to come to work.

Sporting activities were suspended in March this year due to the outbreak of coronavirus pandemic. The closure would later occasioned the cancellation of the country elite league, NPFL.

The new football season is expected to get underway upon the lift of ban on contact sports as sports men and women are apparently eager to get back to action.