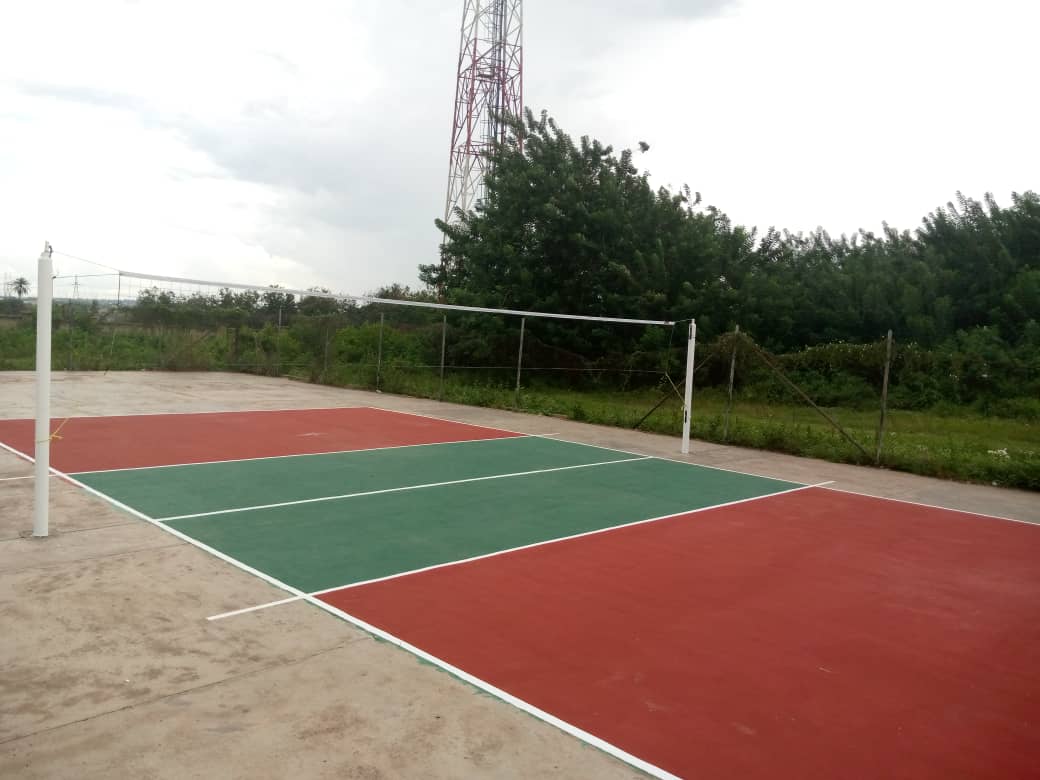 According to Lekan Adediran the coach of Osun state, the state Volleyball chairman mobilized funds for the facelift of the dilapidated structure in the state.

Adediran commended Prince Omisore for delivering one of his promises stated in his manifesto during his swearing-in as chairman of the association.

He said, “The Osogbo volleyball court have a new face and all thanks goes to my Chairman, Prince Tunde Omisore for coming to the rescue of the association. Before now, we train on a dilapidated structure and were mocked by other teams but now, other ball games envy volleyball for the new development.

“When Prince Omisore was given his appointment letter as Chairman of the association, he promised to bring development to the sports and the players are happy to see them become reality”.

Reacting, the Chairman Osun Volleyball Association, Prince Tunde Omisore said he will continue to empower volleyball in the state with equipments and grassroots programs to be at par with other states in the country.

He revealed that the renovation of the court was done without government funding.

The ex international said, “One of my cardinal points is to ensure the players have access to equipments and facilities to train and that is why I had to renovate the dilapidated court”.

“I am pleased to report that Osun State has joined Kaduna State in acquisition of modern volleyball equipments. By year 2021, all zones in osun will have standard equipments and volleyball facilities without government funding”, he said.

The President of Nigeria Volleyball Federation, Engineer Musa Nimrod commended Prince Omisore for his performance in less than one year in office.

“Despite the COVID-19 pandemic, Prince Tunde Omisore deemed it necessary to renovate the court in Osogbo so that the players can resume when government lifts the ban on Sports. Omisore is doing well despite not physically on ground; he is indeed a role model in the country”.