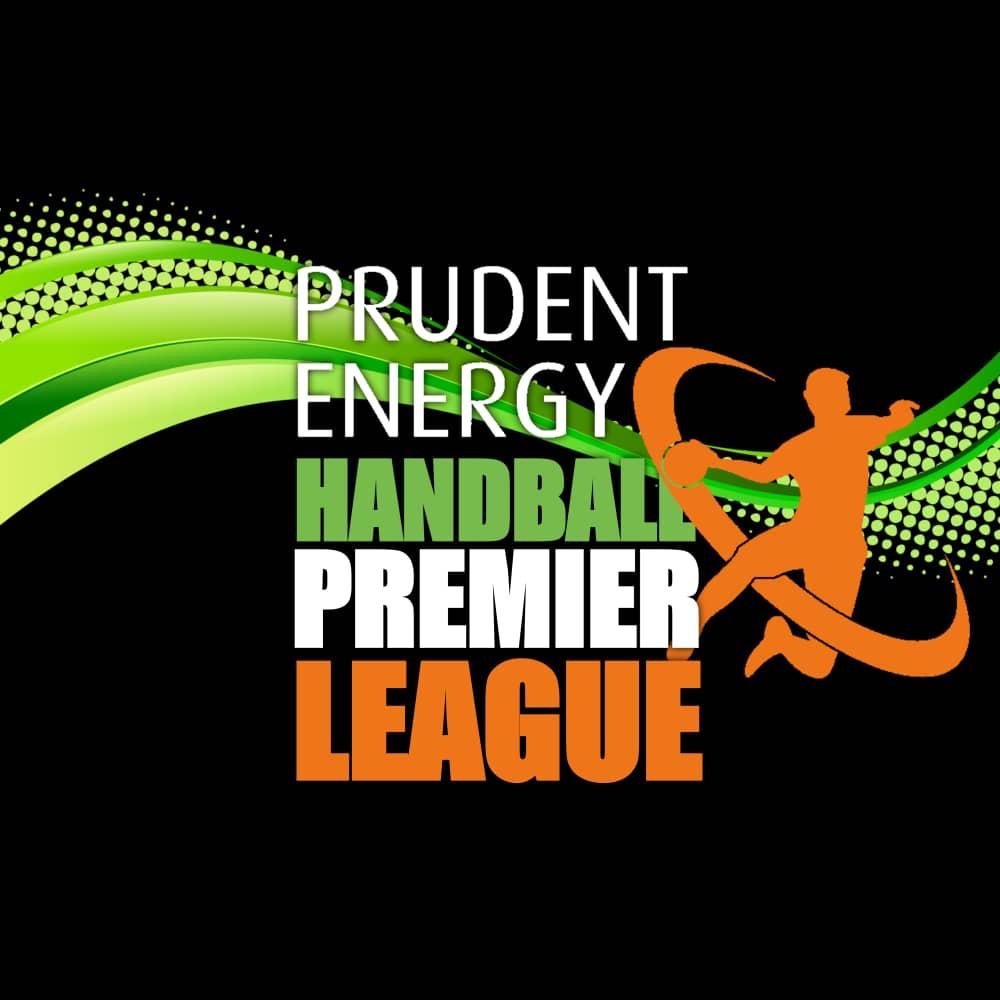 The 2020 edition of the Prudent Energy Handball Premier League will be holding at the MKO Abiola Stadium (Package B) from 23rd October to Nov 6, 2020 following the approval of the Federal Ministry of Youth And Sports Development on Friday.

The Handball Federation of Nigeria had been working closely with the Federal Ministry of Youth And Sports to ensure that the date was a reality and this necessitated the ministry to approve the request of HFN to organise the Prudent Energy Handball League this month.

In a letter signed by the Ministry’s permanent secretary, Gabriel Aduda and addressed to the HFN president Mr. Sam Ocheho, the commencement of the league was approved in recognition of HFN’s plan put in place in readiness for the league which is in strict adherence to the Covid 19 Sports Protocols.

The ministry, while praising the HFN for securing a sponsorship deal with Prudent Energy And Services for the league, urged the Federation to ensure strict compliance to the protocol already defined for the league and to work assiduously with the its Covid 19 Implementation Committee for a successful handball league.

The Prudent Energy Handball Premier League 2020 will only be in a single phase this year unlike other years when it was in phases and it will be on consolidated basis as a result of the remaining timeline for handball in the end of the year.

Therefore all the teams will play round-robin games amongst themselves and the winners will emerge as the 2020 Prudent Energy Handball Premier League Champions in the men and women category respectively.

The HFN decided to extend the number of days from 12 to 14 days to cater for enough rest period.

There are improved features of the league this year. They include but not limited to Prize monies increased from a total of N4.5 million to N6million and it is broken down as follows:
1st price: N1.25million
2nd price: N1.0millionn,
3rd price N0.75mn for both male and female teams respectively.

Face Mask and Sanitizers would be provided for all participants and officials.

The are newly promoted teams to premier the league this year as the teams got promotion after doing well in the National Division Handball Championship last year in Kaduna. The teams include Adorable Angels of Kwara (Female), Benue Queens (Female) Delta Force and Confluence Stars of Kogi

Also league transfers have been done and teams have fortified themselves for this years league.

Sokoto Rima is a major beneficiary of the transfer as they have fortified their team and it’s believed that they will increase their lot in the league this season.

Defending Champions, Kano Pillars and Safety Babes are looking forward to retaining the titles they won in 2019.

This is a no mean feat as no team has been able to retain the title since the commencement of the Prudent Energy Handball Premier League in 2018.

In the mean time, HFN President, Mr. Sam Ocheho, while thanking the ministry for its approval, said that the HFN is prepared to host a world class league.

“The Federal Ministry of Youths And Sport’s COVID-19 committee have done necessary inspections and have okayed the tournament to go ahead.

We are glad to be in the forefront of those that championed the re-opening of contact sports in conjunction with the ministry”.

He also thanked the league sponsors Prudent Energy and Services limited for not relenting in its efforts to continue to improve the league and welfare of the players.

The Prudent Energy Handball Premier League was postponed for the first phase in Abuja earlier in the year because the Federal Ministry of Youths And Sports put a halt to all sporting activities as result of the Corona virus pandemic.