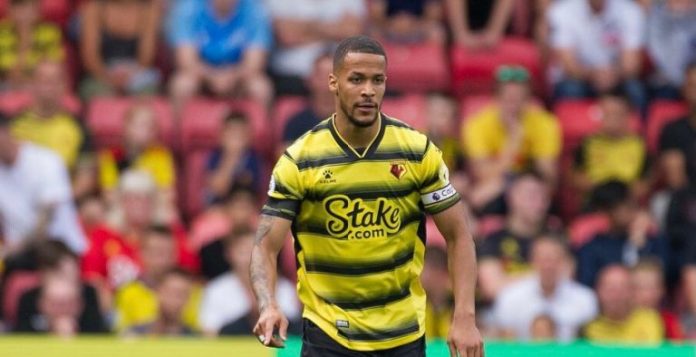 Watford manager, Claudio Ranieri is convinced that William Troost-Ekong’s blunder at Leicester City is a mistake that the Super Eagles centre-half would not want to repeat again.

Troost-Ekong misjudged a Jonny Evans long ball, which gifted James Maddison the opener as Watford lost 4-2 to Leicester City in their Premier League clash at the King Power Stadium.

However ahead of their midweek league tie against EPL leaders Chelsea, Ranieri has offered his support to the Super Eagles assistant captain as he believed it was a mistake the defender would not allow to repeat it self.

“It’s focus – focus on the match,” Ranieri said at his pre-match press conference, as per Watford Observer.

“That was a mistake because he (Troost-Ekong) thought he was alone and said, ‘okay, I’ll leave the ball to the keeper’, but the keeper didn’t ask for the ball.

“Now I’m sure it never can happen again because it would be very strange if it happened another time.”

“I’m sure Will will be very focused and very determined in every match we play.”

Ekong could have been hurt and down by the criticisms that have flowed his way since that Leicester gaffe. But Ranieri has assured that his Watford teammates have been doing their best to lift his spirit and help him react positively.

“I think this is the right way,” the Italian manager said.”

“Also, his teammates say, ‘come on, that can happen’ we have to react.”

“In life, people can slow down, but it’s important how they react, and I’m sure Will will react very, very well.”