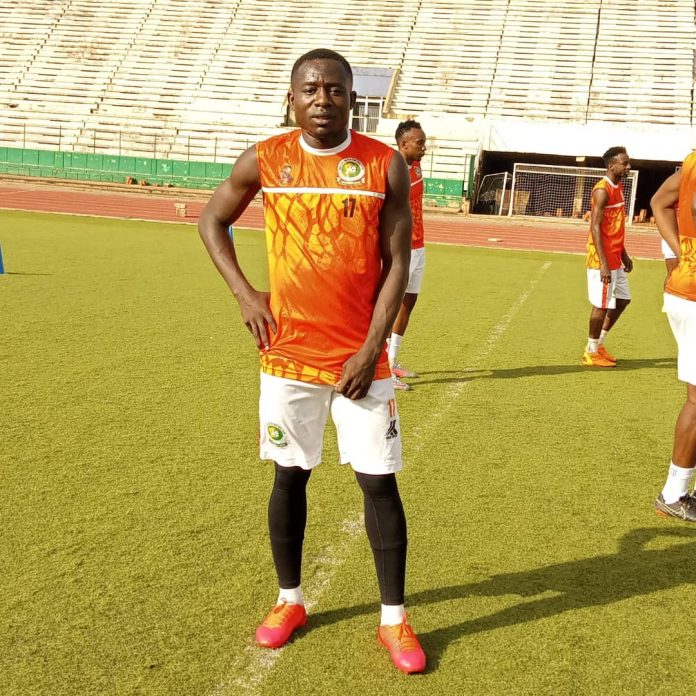 In the apology later, the new FC Eyimba attacker Kalu says the decision taken during the process of his transfer were not meant to tarnished the image of Katsina United

He therefore called on the management, Staff and Players as well as the United loving fans to forgive him as the love of the club will remain in his life forever.