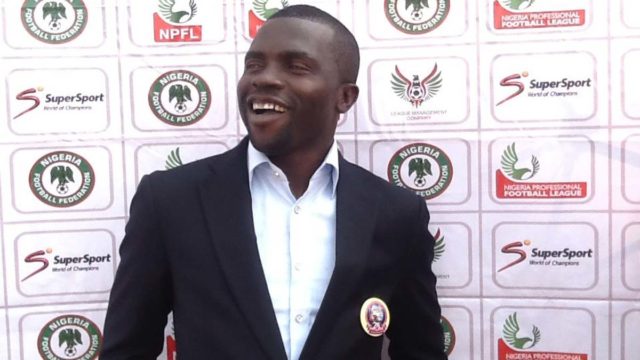 Action in the Coach Fidelis Ilechukwu Super 8 League(Camara 2020) returns in Jos today after the ban of contact sports was lifted as the semi final matches takes center stage.

In the first semi finals slated for today in this maiden edition, Jazzy Stars Football Academy will confront Victory Football Club by 3:30pm, while the second semi final will see Corinthians fc against FC Izam.
According to the chief organizer, Endurance Victory Emmanuel, “The semi finals will be in a league format to give Coach Ilechukwu that believes in young players, opportunity of seeing these players in more than two games in order to access them very well and the successful ones will fulfil their dreams of playing professional football at the highest level in Nigeria.”