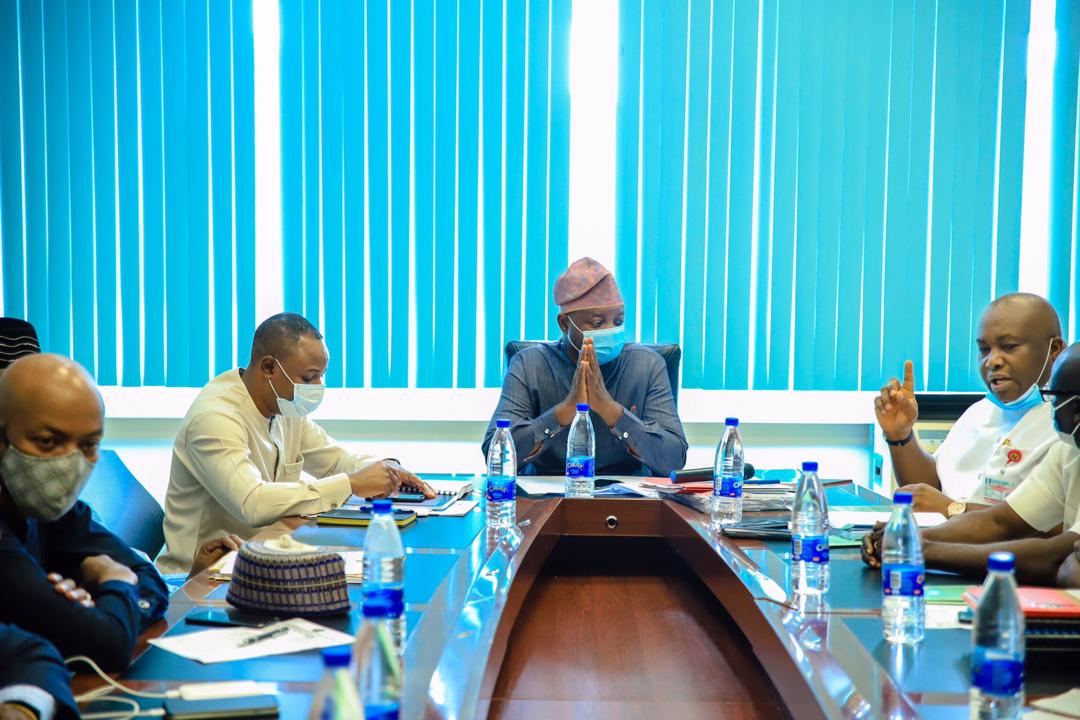 This was made known following a resolution meeting in Abuja which involved all parties in the Anambra election, the Ministry of Sports in a move to calm the matters down last Monday after the meeting promised to come out with their resolution.

The ministry of youth and sports development in their response letter to end the Anambra State FA elections crisis, in a letter dated 15/10/2020 which was signed by the Permanent Secretary of the ministry, Gebriel Aduda titled: “Resolution of the Ministerial Meeting On The Anambra Election”

Reads in parts, “The Ministry of Sports advises the Nigeria Football Federation to uphold the results of the election conducted by the Anambra State Football Association, and also grievance should be channelled to the Electoral Committee in line with the NFF Statue and extant laws.”

The NFF on August 3rd rejected the results of the election and set up a Caretaker Committee to conduct another election on November 2nd, 2020.

The second paragraph reads in part, “That FIFA, CAF, NFF and Katsina FA Statutes do not contemplate or provide for Caretaker Committee.”

Will ths NFF listen to the Ministry of Sports’ advise as they rolled out the names of candidates who will contest for the planned November 2nd, 2020 Election we will wait to see.