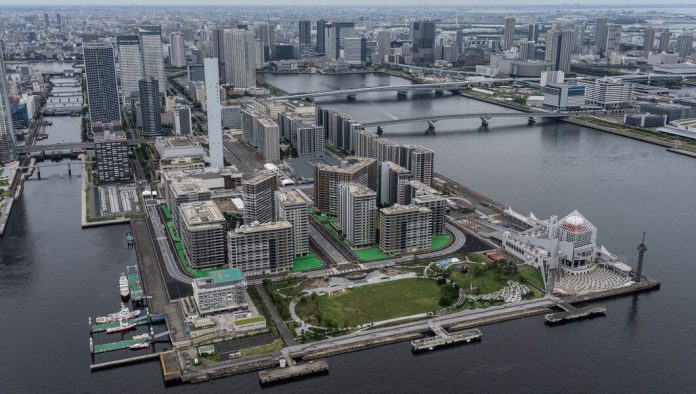 The 2020 Tokyo Olympic games village has officially been opened on Tuesday to welcome Athletes coming in across the world, Owosports.com.ng reports.

The second batch of Team Nigeria to the games departed the shore of the country in the early hours of Tuesday after getting official send forth from the Nigeria government.

According to BSN, The IOC President Thomas Bach speaking about the athletes arriving, said:

“The athletes are grateful that these Olympic Games are happening under these circumstances, and that all measures are being taken to deliver safe and secure Games.

“And I hope that they will, under these circumstances nevertheless, enjoy it to the fullest,” he concluded.

Over 11,000 athletes from 205 National Olympic Committees and the IOC Refugee Olympic Team will compete in the Games, with majority staying in the Olympics Village situated in the picturesque Harumi waterfront district of Tokyo.