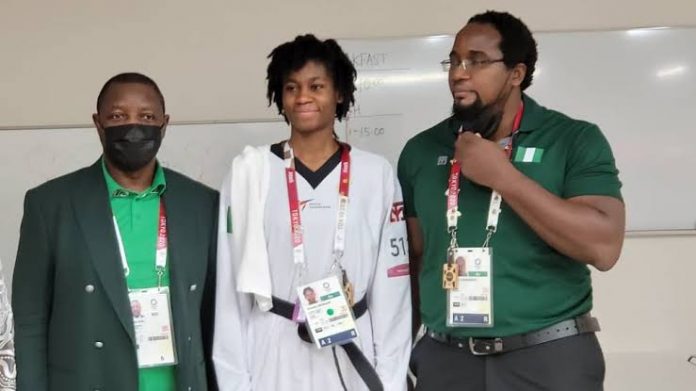 Anyanacho initially hoped to be eligible to fight for a conciliatory bronze medal but that has also slipped out of her reach, which makes her very sad.

She said: “I lost to Turkey 7-12. Turkey then lost in golden point to the USA after a 1- 1 draw. This means I am totally out of fighting for a podium place at the Tokyo Olympics.

“I have cried and I still feel hurt because I wanted to spring a good surprise, despite being 4 years early to my original Paris 2024 Olympics.

“It has been quite a journey. Truly, a long and challenging journey with a rollercoaster of emotions.”

“It will be a difficult few weeks and months ahead of me, because I will keep replaying today in my head, and trying to replay all I could have done. But it is OK, because the lessons will help my development”, she wrote on her social media page.