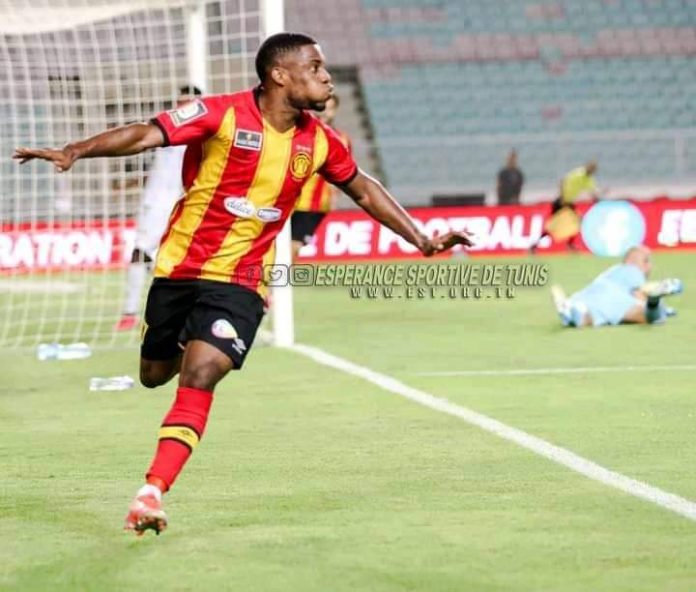 It was a perfect debut for Super Eagles winger Anayo Iwuala who announced his arrival in Tunisia as his solidarity strike handed Esperance FC a slim victory over rivals CS Sfaxien to emerge champions of Tunisia super cup.

Iwuala scored the only goal of the game in the 57th minute before he was replaced in the 83rd minute by Ben Choug to help power his team to victory as he clinched his first silverware with the former African champion.

The former Kada City and Delta Force winger made a big money move to the Tunisian giant from the eight time Nigeria Professional football league side Enyimba International.

Anayo’s brilliant display last term with Enyimba earned him National team call-ups where he made two senior Super Eagles appearance in March, he also captained the Super Eagles team B in an International friendly against Mexico in July.