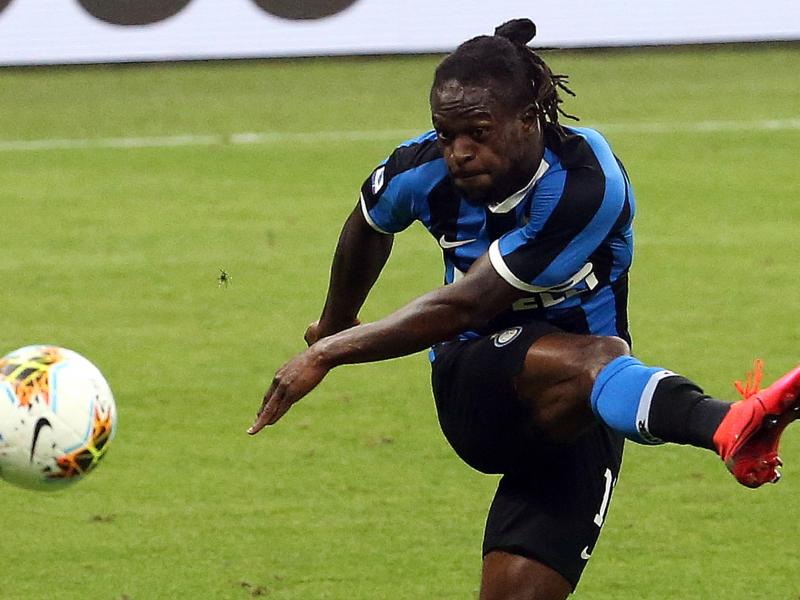 Chelsea winger Victor Moses has teamed up with Russian club Spartak Moscow on loan for the reminder of the season.

The former Nigeria International who has fallen down the pecking order at Chelsea and was loaned out at Fernabahce and Inter Milan last season has not played for the Blues in more than two years and his switch to Moscow marks his sixth spell away from the Premier League club since he signed in 2012.

Moscow are 10 games into their league season and sit second in the table, level on points with city rivals CSKA Moscow.